Portugal’s Juventus forward Cristiano Ronaldo is ready to play in their Euro 2020 qualifiers against Lithuania and Luxembourg despite concerns over his fitness which came to the fore last weekend, coach Fernando Santos said on Wednesday.

Ronaldo was substituted in the 55th minute of Juventus’ win over AC Milan in Serie A on Sunday, the earliest he has been taken off by the Italian champions, and he was visibly furious with coach Maurizio Sarri as he stormed down the tunnel.

Sarri said after the game that Ronaldo has been managing a knee problem for the last month without missing matches and has also been dealing with thigh and calf muscle problems.

However, Santos said there was no issue with the country’s most capped player and record scorer, who has scored 95 international goals and could reach a century in Portugal’s Group B games against Lithuania and Luxemburg.

Portugal will seal a place at Euro 2020 if they beat Lithuania and Serbia fail to beat Luxembourg.

“If he wasn’t fit we wouldn’t have called him up. Everyone likes to talk and speculate about Cristiano Ronaldo because he is the best player in the world,” he told a news conference ahead of Thursday’s game at home to Lithuania.

“If it was any other player there would be no such fuss. He is fit and he’s going to play.”

Santos, who led Portugal to glory at Euro 2016, became more irritated as he was further pressed about the Juve forward, declaring: “This conference is not about Cristiano Ronaldo, it’s about Portugal and the game with Lithuania.”

NCC Explains Laying of Fibre Optic Cables in Lagos, Others

NCC Explains Laying of Fibre Optic Cables in Lagos, Others 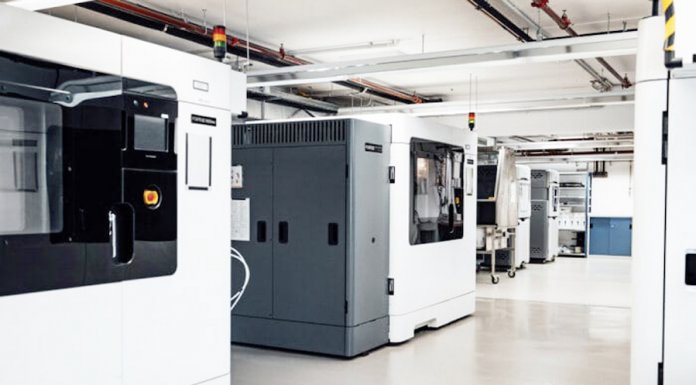