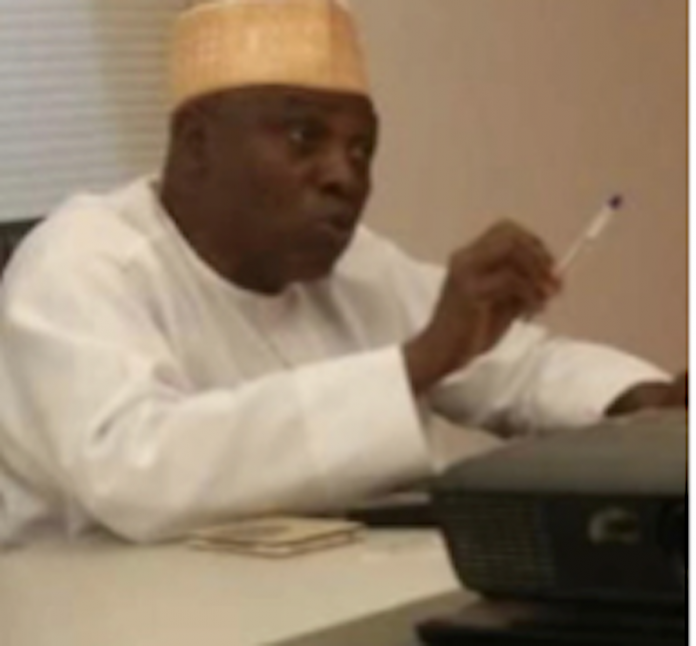 An NGO, headed by a retired high court judge, has sued the National Agency for Food and Drugs Administration and Control over use of banned chemical, methyl bromide, as fumigant for hibiscus seeds before exportation. Raheem Akingbolu who has been following the development writes on the undercurrent over the dangerous moves by some hibiscus exporters

In July this year, a nongovernmental organisation, Virtues Unlimited Restorative Justice Initiative (VURJI), and a retired judge of the Osun State High Court, Justice Olamide Oloyede sued the National Agency for Food and Drug Administration and Control (NAFDAC), and eight others before the Federal High Court, Lagos. The grouse was that a banned chemical, methyl bromide, was allegedly being imported into the country.

Justice Oluremi Oguntoyinbo, the presiding judge, was being asked for an order compelling the defendants to “investigate, identify and destroy in a healthy and safe manner, any methyl bromide, an odourless, colourless gas used to control pests in agriculture which has serious negative effect on humans and the environment.”

Already, a Lagos-based company (name withheld) was purportedly issued a license by the Nigeria Agricultural Quarantine Services (NAQS) without the permit of NAFDAC. On that premise, the NGO asked the court to declare this as being unlawful and illegal.

The retired judge said that she knew “for a fact that the continuous use of methyl bromide constitutes a hazard to the Nigerian public and stratosphere, and will eventually foist greater hardship on Nigeria a country currently dealing with other developmental issues.”

While this was what was being seen outside, sourced told THISDAY that the health of millions of Nigerians was being put to risk due to the fact that some exporters of hibiscus seeds wanted to create a cartel in the business.

As many might be aware, Mexico consumes almost 45 per cent of the total hibiscus produced globally. It is like a staple drink in the country and that is why majority of those who produce the hibiscus extract sees Mexico as a major export target.

All was going on well between Nigeria hibiscus exporters until Mexico authorities came up with the allegation that they found pests from hibiscus seeds from Sudan. Later they claimed such was found in exports from Senegal, Egypt and later Nigeria. And hence, they banned importation of hibiscus seeds from these countries. Those in the know claimed that perhaps, those wanting to create the cartel were behind this ban.

According to THISDAY checks, some Nigerians, as well as other African exporters had to travel to Mexico to meet with the local quarantine authorities in Mexico who insisted that before they could allow any shipment from Africa, such shipment had to be fumigated by a fumigant. This, on paper, would have been a good idea to keep the business going but for the fumigant, the Mexicans insisted must be used to preserve the shipment. The fumigant is Methyl Bromide.

This, according to findings, did not go on well with countries like Egypt, Sudan and Senegal. In fact, sources told THISDAY that Senegal called the bluff of the Mexicans and suggested that if methyl bromide would be used, it must be used in Mexico at the point of entry and not in their own country. The Mexican authorities did not agree to this and Senegal subsequently stopped shipment to Mexico and Sudan and Egypt followed suit.

However, it came as a shock to many that the National Agricultural Quarantine Service, NAQS, had allowed the importation of methyl bromide into Nigeria to fumigate hibiscus seeds. In fact, sources told THISDAY that some fumigation chambers were already being built in Lagos.

Methyl bromide is not only a banned substance in virtually all countries of the world, it poses threat to the Ozone Layer and it is dangerously injurious to humans.

According to a report by the Pesticide Information Project of Cooperative Extension Offices of Cornell University, Michigan State University, Oregon State University, and University of California at Davis, is an extremely dangerous and poisonous substance. But this is even made worse because it is both colourless and odourless.

The report says: “Methyl bromide, labelled with a DANGER signal word, is an extremely toxic vapour. In humans, methyl bromide is readily absorbed through the lungs. Most problems occur as a result of inhalation. About 1,000 human poisoning incidents caused by methyl bromide exposure have been documented, with effects ranging from skin and eye irritation to death. Most fatalities and injuries occurred when methyl bromide was used as a fumigant. Inhalation of 1,600 ppm for 10-20 hours, or 7,900 ppm for 1.5 hours is lethal to humans. The lowest inhalation level found to cause toxicity in humans is 35 ppm in air.”

The report further stated that “methyl bromide is a dangerous cumulative poison. First symptoms often are due to damage to the nervous system, and may be delayed from 48 hours to as long as several months after exposure. This delay, combined with methyl bromide’s lack of odour, means that the victim may not realize that exposure is occurring until much time has passed.

“It depletes the ozone layer due to release of bromine atom upon the break-down of the molecule,” she explained.

The NAFDAC boss added that methyl bromide was a scheduled chemical under the Montreal Protocol for Substances that Depletes the Ozone Layer and was placed on a Phase out Procedure from 2001. She said Nigeria effected the phase out of methyl bromide by January 2015 and since then the product has not been permitted for importation into the country.

Yet, some individuals are importing the chemical to the country and are even preparing chambers for its use in Lagos State unknown to the authorities.

The President of the National Hibiscus Farmers, Processors, Marketers and Exporters Association, (NAHFPMEA), General Sabo Abubakar Rilwanu (rtd), while speaking with THISDAY via telephone, said as far he was concerned and according to NAFDAC, methyl bromide remains banned.

“We have read in the news and saw publications where NAFDAC said the chemical has been banned and remains banned. We haven’t seen any contrary publications from NAFDAC and can’t react on any insinuation purporting NAFDAC has reversed herself.”

He added that nothing is behind this unwholesome practice of using banned chemical but the desire of some people to create a cartel within the business. He said his association has been making consultations with Mexican authorities.

“We have made wide consultations and have travelled to Mexico to have meetings with various government agencies and officials. We are still making consultations and checking various ways the issues could be resolved. But in a situation where you have over 200 companies doing business with Mexico in the past and before the ban, and the lifting of the ban with the use of a restricted chemical would only give room to two or two companies to sell the product to only two companies in Mexico, there are bound to be insinuations and those short-changed will not be happy with a system or process that is struggling to take away their means of livelihood.”

He said what their association wanted is a level playing ground for every player and benefits for all participants starting from the farmers. He was unequivocal in his association’s condemnation of the use of methyl bromide for fumigation of hibiscus: “Our association is not in support of a monopoly or a cartel or the use of a dangerous chemical that could expose the lives of Nigerians to any form of danger.” 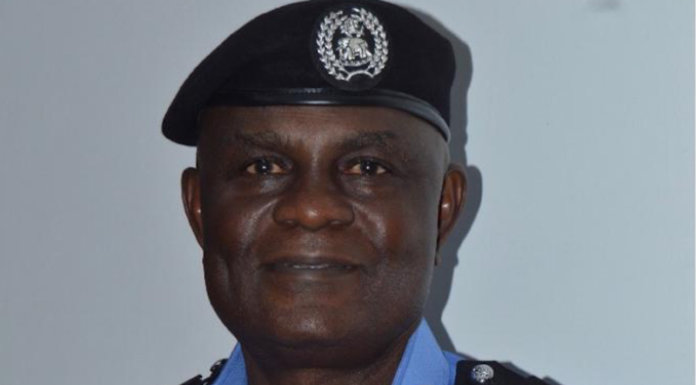