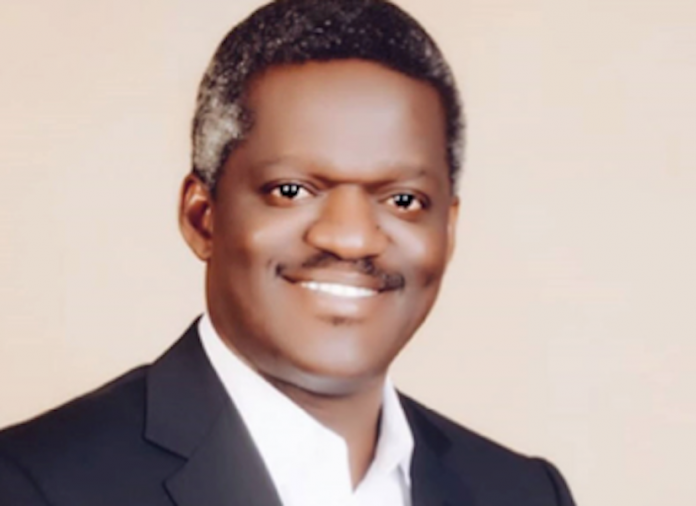 Speaking at the 25th edition of the Federal Government Micro, Small and Medium Scale Enterprise (MSME) Clinic hosted by Delta State Governor, Senator Ifeanyi Okowa in the DSCHC Pavilion, he described the fundamentals of the Access to Finance programme as an enabler for better healthcare.

He said: “This has revitalised defunct healthcare facilities in rural communities for quality healthcare services under the Delta State Contributory Health Scheme through a Public Private Partnership (PPP) platform.”

Vice President Yemi Osinbajo, on his part, said MSMEs were the fastest ways of growing the economies of states and the nation, adding that the Okowa administration has done well for its commitment to growing MSMEs, as this was in line with President Muhammadu Buhari’s resolve to make businesses work in Nigeria.

“The Federal Government is determined to create a Nigeria where small businesses are nurtured and encouraged to thrive and prosper.

“If every small business in Nigeria add just one more employee, the gap that single action will fill in our unemployment figures will be much larger than if one single conglomerate were to employ 10,000 people,” he said.

Okowa had in an address, said “MSMEs have been globally recognised as engines of rapid economic growth, wealth creation, employment generation and social inclusion.

“They are also known as incubators of innovation while providing opportunities for increased participation of women in the economy.

“Defined as enterprises with less than 10 employed persons and annual turnover of less than N20 million, MSMEs are more feasible and attractive to the mass of people seeking entrepreneurship, self-employment, livelihood incomes and economic participation.”

He commended the vice president for supporting things that had to do with Delta, adding that his administration would always identify with any programme or concept that focused on nurturing, supporting and promoting the growth of MSMEs.