House of Representatives has called on the Chief of Army Staff, Lt. Gen. Tukur Buratai, to, as a matter of urgency, commence the process of relocating Giwa Barracks to the outskirts of Galtimari, due to the increasing civilian population in the area.

The House took the decision following the adoption of a motion moved by Hon. Satomi Ahmed on the need to relocate the barracks.

He said Giwa barracks located in Galtimari in Jere Local Government Area of Borno State was originally built as a military school for signals and communications, but later converted in 1979 to serve as the office of the Brigade Commander of the 21 Armoured Brigade.

Ahmed stressed that the barracks has been attacked several times by Boko Haram insurgents as detainees in the barracks are mostly confirmed or suspected members of Boko Haram and their families.

He recalled that the first attack on the barracks by the insurgents was on March 14, 2014, which was carried out to free some of the Boko Haram members, and in the process hundreds of people were killed within and around the barracks.

He added that in 2015, the barracks was also attacked three times – in January, February and May respectively, while suicide bombers also attempted to bomb the barracks on several occasions, thereby forcing the residents near the barracks to relocate.

Ahmed explained that over the time, the population of Galtimari ward has increased, noting that the barracks is now surrounded by civilian settlements, which incidentally makes it prone to more attacks.

He expressed concern that the security challenges in the area makes the military and its formation the first target of Boko Haram insurgents, thus endangering the lives of civilians around the barracks.

Against this background, the House “urges the Chief of Army Staff to, as a matter of urgency, commence the process of relocating Giwa Barracks to the outskirts of Galtimari between Bale Kura and Yawuri village or 10 kilometers away from the University of Maiduguri.”

The House also issued “mandates to the House Committees on Defence, Army and Appropriations to ensure compliance by including provisions for the relocation of the barracks in the 2020 Budget estimates.”

The House urged Buratai to donate the facilities in the Barracks to Borno State Government for use as a training centre for the unemployed youths and victims of Boko Haram insurgency. 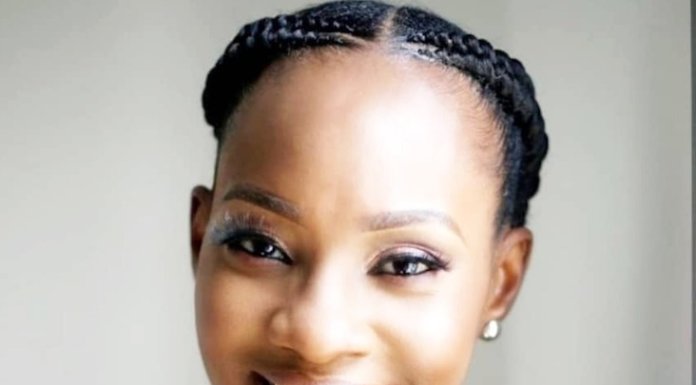