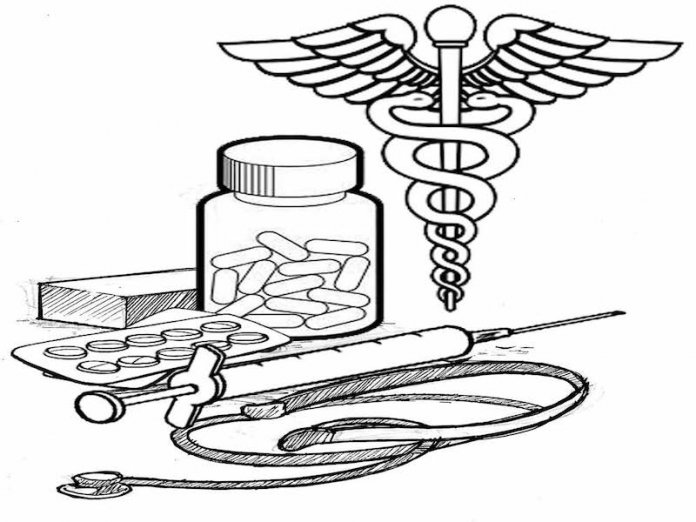 The federal government has decided that henceforth funds meant for the improvement of the basic healthcare delivery in country should be disbursed with fiat from the service-wide vote.

The new approach was part of the initiatives adopted by the Executive arm and the National Assembly to fast track efforts at achieving milestones set on the attainment of the Universal Health Coverage (UHC) in the country.

Speaking at a pre-conference briefing to usher in a two-day National Summit on Universal Health Coverage slated to commence today (Wednesday) in Abuja, the Chairman of the Senate Committee on Health, Senator Ibrahim Yahaya Oloriegbe, said in addition to making funds available, both the executive and legislative arms of government were determined to ensure funds were disbursed in transparent and accountable manner.

Under the amended Health Act of (2014), a mandatory one per cent was to be deducted for the country’s Consolidated Revenue Account and devoted solely for the improvement of facilities at the nation’s primary healthcare centres.

Oloriegbe added that stringent disbursement process would be observed, noting that for any state to qualify to benefit from the basic healthcare fund, such state must be ready to provide its own counterpart funding of N100 million and a verifiable work plan.

Speaking on the role of the legislators at the state level, Oloriegbe said it’s important for them to understand the provisions of the Health Act especially the aspect that stipulates that the states should provide counterpart funds to be eligible to benefit from the basic healthcare fund.

“When we talk about mapping out the role of legislators, it means identifying their roles of appropriation, oversight and ensuring that funds appropriated are efficiently utilised,” he said.

According to him, the National Assembly and state Houses of Assembly are expected to play their roles of oversight function to ensure that the fund was efficiently utilised that the desired improvement in healthcare coverage were achieved.

Speaking on the efforts being made by the legislature towards achieving the universal health coverage, the lawmaker said the present National Assembly has dusted up the amendment bill inherited from the 8th Assembly, which sought to make health insurance a compulsory scheme in the country.

He explained that the amendment bill has scaled the first reading and was about to be concluded at the committee level. Speaking on the objectives of the annual summit on universal health coverage scheduled to begin today, Oloriegbe said it’s meant to deepen the understanding of the legislators on the concept of UHC and their roles towards achieving UHC.

He said the summit would map out the role of lawmakers towards the implementation of basic healthcare provision fund within the context of the National Health Act (2014).

Apart from seeking further means of mobilising funds for the health sector, the Senate Committee chairman said the conference would appraise progress of implementation of previous action plan developed at the last health summit.