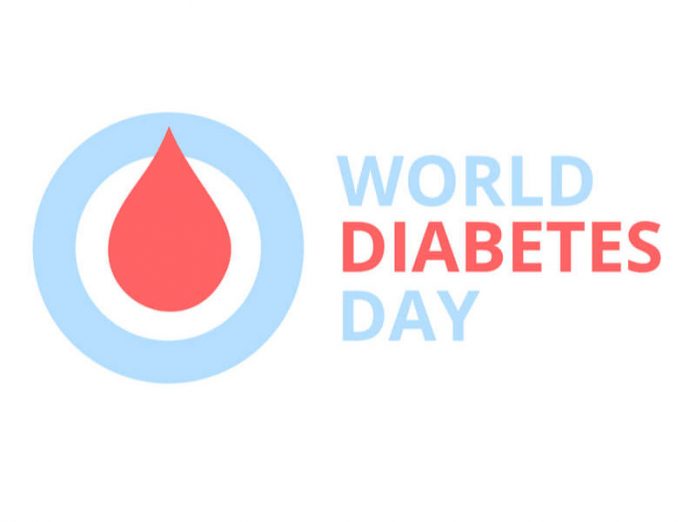 I never paid much attention to diabetes and its related ailments until I became seriously ill in 2015. Each time I went to the hospital for treatment, one of the tests the doctors recommended for me was blood-sugar test, and each time the nurses drew my blood and told me that my blood-sugar level was normal, I wondered, with irritation, the essence of the test in the first place. However, years later, I realised that while my blood sugar was—and is still normal, there are millions of people in the world suffering from blood-sugar diseases, including diabetes.

In the same 2015, when I was doing my youth service in Osun State, there was this indignant elderly man who lived three blocks from my compound. One of his legs was amputated. He had diabetes and was at the risk of losing the other leg, which was already swollen. Prior to that, I did not know that diabetes could cause someone to lose a leg. Because I understand that diabetes could be a genetic condition, each time I saw the man, I wondered how many of his children and generations would suffer the same fate. Worse still, with lack of money and efficient medical care, I wondered how many unfortunate people like him lacked proper treatment or management of the condition.

I have a friend whose mother has incipient diabetes, but kept it secret from her family. Since his mother and his father go to the same hospital for treatment, one day, a doctor from the hospital asked his father how he was helping his mother to manage her diabetes, and his father was surprised to hear this. I was surprised when my friend told me this. I wondered why her mother chose not to inform her family about her diabetes condition. Was she ashamed of her illness? Was she ignorant of the deadliness of her illness? Did she not care about her health? Did she not want her family to contribute to her treatment and care?

My knowledge of diabetes became richer in 2017, when I was a graduate student at the University of Ibadan. During my studentship, I stumbled on The Nation’s November 24, 2017 news article titled ‘I’ve been living with diabetes for over 30 years – Obasanjo’. From the article, I learnt that former President Olusegun Obasanjo has been living with diabetes for 30 years out of his over 80 years on earth. He revealed this on the morning of 2017 World Diabetes Day when he led hundreds of people on a road walk for diabetes awareness in Abeokuta, the Ogun State capital.