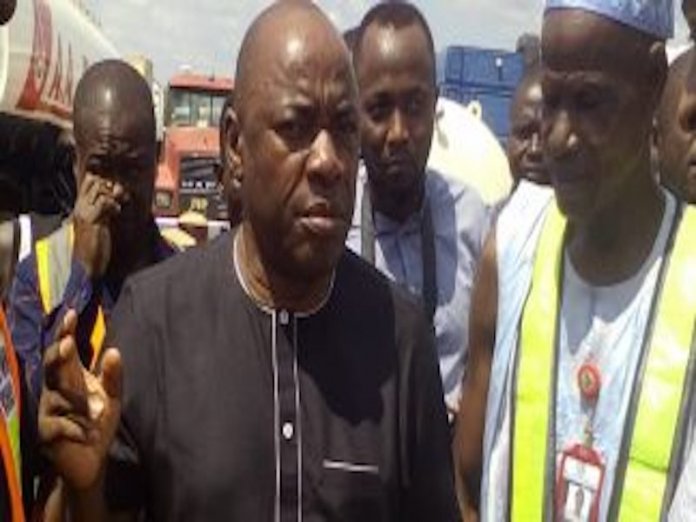 The Director, Federal Highways, Southwest, Engr. Mr. Funso Adebiyi has enjoined the Transport Unions to evacuate all trucks on the Lagos-Ibadan Expressway.

He stated this at a stakeholders’ meeting held at Reynolds Construction Company (RCC) Project Yard on the Lagos-Ibadan Expressway recently.

The parked trucks constitute obstruction to the ongoing reconstruction of the highways, and a quick response to evacuating them is of great importance, he said.

Adebiyi, who gave the objective of the meeting as the evacuation of trucks, explained that ongoing reconstruction work in Ogere, Ogun State, which is the Section 2 of the project is currently suspended due to the illegal parking of trucks on the highway.

The entire nation is like a construction site now, and our roads are broken into 9 major Trunk A. we currently have Trunk A1 to A9, which span from Apapa, Lagos state – Tollgate, Ogun state – Ojoo – Oyo – Ogbomoso – Ilorin – Ilela (Sokoto), he said.

As the yuletide approaches, it is known that traffic increases, and we are doing everything possible to make sure that this road is opened up, the sections of the road that is not ready will undergo palliative repairs, so we will suspend construction, so that traffic will flow, he said.

“The Lagos-Ibadan road is the most problematic, given the traffic volume it carries and the heavy use by truck drivers, which has resulted in the suspension of work. One, these truck drivers are illegally positioned there and two, they are not allowing contractors to work, so the need for the briefing,” he said.

“If we don’t cooperate with contractors to execute this job, these funds will transferred to other projects, payment is made only through a channel, TSA, if we don’t allow them work and get claim from their money, we run to trouble. We need the whole public to cooperate with us,” he said.

“We are really having a whole lot of challenges; two of our engineers were knocked down and killed on the spot by reckless drivers, these engineers were breadwinners for their families. We can’t afford losing workers to this project,” he said.

Adebiyi urged all stakeholders, as well as the entire populace to cooperate with them in order to speed up the construction works ahead of the yuletide and in good timing.

He appealed to communities to desist from their hostilities towards construction workers, as they are only there to improve their livelihood.

For ease of construction, trucks should vacate the highway by a minimum of 50 meters from the road setback, he said.

The truck drivers and communities, who promised compliance, appealed to contractors that excavated materials are extended to fill the bad spots in their areas so as the places motorable.

Adebiyi promised to deliberate with contractors to channel waste materials from the excavation of the highway to fix the bad roads and also directed the reconstruction of some sections for accessibility of trucks to their parks.

The FRSC representatives urged that diversion signs be appropriately mounted at strategic points as accidents occur more at these spots. They promised to effectively supervise and enforce the compliance of all road users. 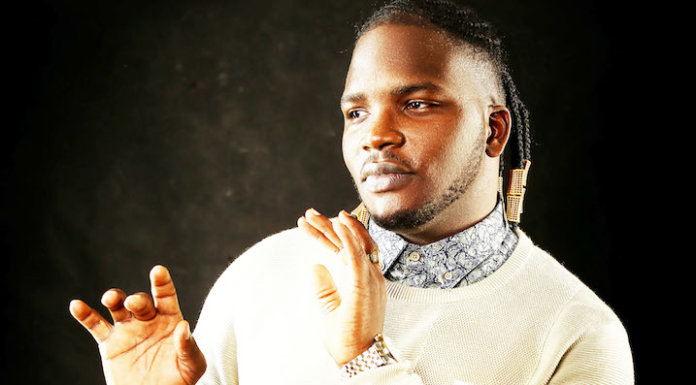