Two lecturers have been kidnapped by gunmen in Mahuta community of Igabi Local Government Area of Kaduna state.

The two lecturers whose names were given as Dr. Adamu Chinoko and Dr Umar Chinoko were said to be biological brother, working at the Ahmadu Bello University (ABU), Zaria and Kaduna Polytechnic respectively.

It was learnt that Adamu was abducted on Thursday night and the kidnappers demanded a ransom of N2 million and a new motorcycle.

Umar who was said to have gone to deliver the ransom on Sunday was also abducted by the bandits after collecting the ransom .

The two kidnapped lecturers are indigenes of Kebbi state.
Spokesman of the Kaduna state police command, Yakubu Sabo, could not confirm the incident as his phone could not be reached.

However, Garba Mohammad, spokesman of Kebbi State Indigenes Association in Kaduna State, confirmed that the two brothers were abducted.

He said Dr. Adamu Chinoko was first to be kidnapped by the gunmen on Thursday, while
Dr. Umar Chinoko, who went to deliver the ransom for the release of his brother on Sunday was also abducted.

“Dr. Umar Chinoko went to pay a ransom of N2 million and a new motorbike the kidnappers demanded for and he was held.

“After they collected the ransom, they also held him hostage and demanded for yet another ransom of N5 million.
“As I speak to you both of them are still in captivity,” he said. 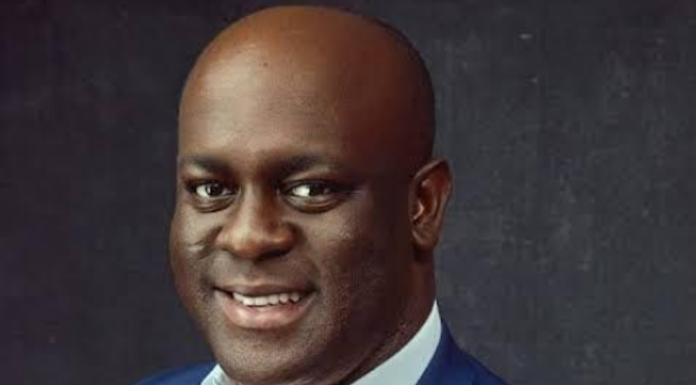