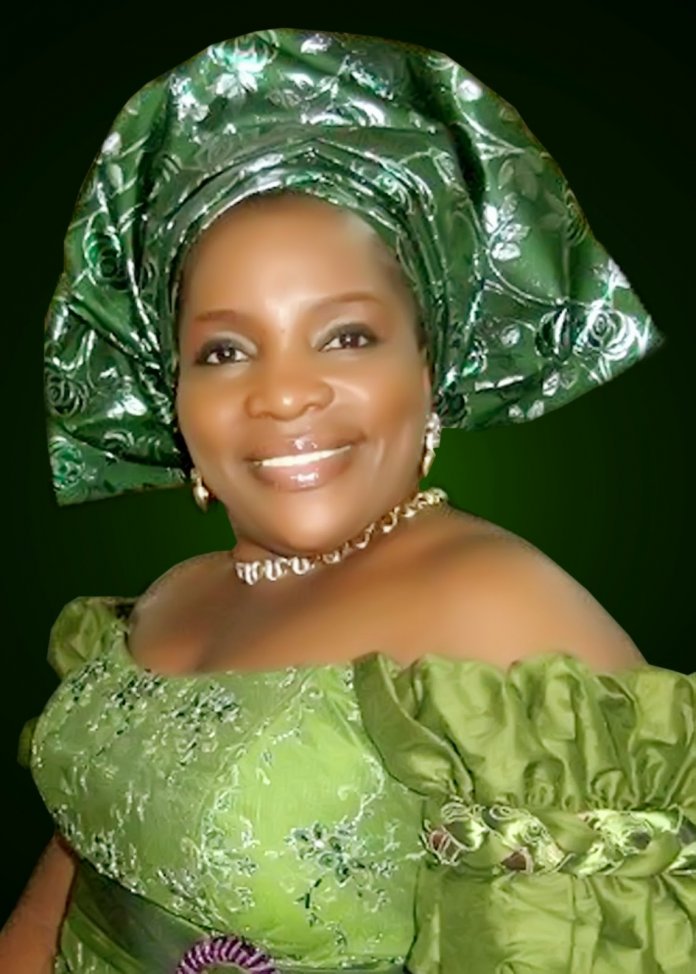 Few days back, matriarch of high society Joke Sogunro clocked 55. Ordinarily, such an August occasion should have seen the drums rolled out, the red carpets spread, the bandstands erected, and continental dishes and western wine served to high profile guests. This time, however, the popular businesswoman’s day of joy was a more subdued affair.

It was the worst of times, it was the best of times, to invert the first clause of Charles Dickens’ great antithesis. When a high point comes so soon after a sad event, the feeling is bittersweet, to say the least. Those who thought Joke would make a hue and cry over clocking 54 years must have forgotten that she is also flesh and blood, prinento feeling pain and grief after a shattering loss.

It was just in August that the head honcho of Soggy’s Couture lost her younger brother Idris Sogunro to the cold, cruel hands of death. Just 44, and about to celebrate his birthday, his sister and family were left to mourn his premature departure instead.

Such things must have weighed heavily on the mind of Joke, whose Soggy’s Couture has branches in Surulere, Ikoyi and Abuja. Perhaps it led her to contemplate more on the vanity of life and the impermanence of it all. She must have come to the realization that the best way to rescue oneself from the transience of time is by adding value to others, making sure their own, equally brief sojourns aren’t devoid of happiness.

Hence the wealthy philanthropist used the occasion of her 55th birthday to float the Joke Sogunro Foundation. The stated aim of the new NGO is to cater to the needy, especially women and children. Through this medium, she hopes to put smiles on the faces of those whom life, fortune, and nation have forgotten.

Meanwhile, the matriarch of high society has intimated to her friends that she won’t be throwing any high octane shindig until she joins the sexagenarian club — that is, until she clocks 60. When that time comes, trust the popular Abuja socialite to treat everyone to a bash, the likes of which they have never seen. 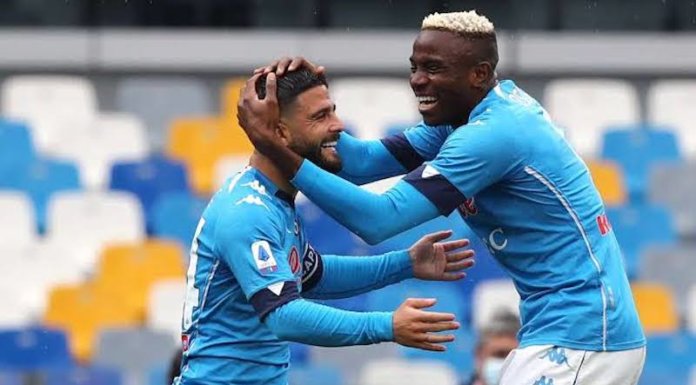