It was beyond doubt a night to remember as the Lagos premiere of the classic 90s sequel Living in Bondage-Breaking Free had the major stars on November 2, at the Filmhouse Cinemas, Lekki phase 1.

According to the CEO of PlayNetwork, Charles Okpaleke, “It was my idea and I believed in the project, so I bought the rights and brought in Ramsey to direct it”.

In August 2015, Okpaleke acquired the rights to Living in Bondage for a period of 10 years under his production company, Play Entertainment Network.

The  highly anticipated sequel, Living in Bondage: Breaking Free, was premiered to uproarious acclaim in Lagos.

The ‘Demons in Diamonds’ themed movie premiere was definitely the most anticipated movie event in Nigeria of 2019 as A-list stars, celebrities, entertainment and fashion bloggers and leading socialites graced the red carpet as they channeled their dark side in a glamorous ways.

Many of the looks generated buzz on social media before the night was over.

Stars such as director of the movie Ramsey Nouah, Kenneth Okonkwo (Andy Okeke), Kanayo.O.Kanayo, Munachi Abii, Enyinna Nwigwe,  Ini Edo, Nse Ikpe-Etim, Kunle Afolayan and other  pacesetters of Nollywood industry, who attended to pay homage to a movie classic and also the younger generation who had heard much about the well esteemed classic.

The evening kicked off with red carpet interviews and the perfect selfie moments as  guests were treated to cocktails and light food.

Ahead of the screening, director Ramsey Nouah spoke on the importance of making the sequel, which had been in talks with executive producer Charles Okpaleke (PlayNetwork) for 3 years.

“Being in front of the camera for so many years didn’t quite prepare me for the intensity of directing this movie,” Nouah said. “Especially, for such an adored classic. It took four years of the team’s time and effort because we had to get it right.

And I hope people enjoy, appreciate and learn from it.”

Reactions and side commentary from the guests showed evidence that Living in Bondage was able to stir up emotions and is a ‘must watch’ film of 2019.

There was an uproar of applause after the movie was over, leaving the cast and production crew overwhelmed with joy.

Short speeches were given by the members of the cast especially Kenneth Okonkwo, Kanayo.O.Kanayo and Bob Manuel Udokwu who were in the 90s classic and played their characters in the sequel.

Executive producer, Okpaleke spoke on the nostalgia of the movie and why he decided to acquire the intellectual property right to produce  the sequel of the movie: “I came with the idea to Ramsey some years ago because the film means a lot to so many people and seeing the reactions of the guests shows the impact that this movie continues to have over two decades later – we have told a great story, with plenty to learn from with this sequel and it’s a must watch”.

The  Premiere was also an opportunity to bring together the old and new Nollywood, music artists , social influencers, stakeholders and partners.

Living in Bondage-Breaking Free comes out in cinemas nationwide on November 8. 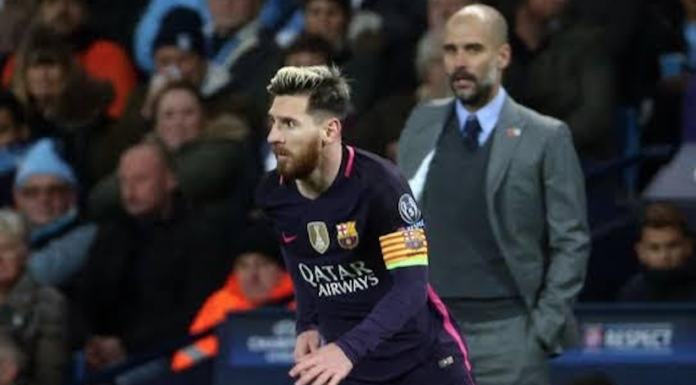 US, THEM OR EVERYONE?