A Federal High Court, Abuja, on Thursday, admitted a British national, James Nolan, to bail in the sum of N500 million.

Justice Okon Abang, who granted the bail in an application filed by Nolan, ordered that the applicant must produce “a surety in like sum, who must be a Nigerian and a serving senator not standing any criminal trial in any court in Nigeria.

“The senator must have a landed property fully developed in Maitama area of Abuja and fully certified by the FCDA.

Justice Abang also ruled that the surety must submit a three-year task certificate.

The judge, who ruled that the applicant must submit his international passport, said the surety would undertake in writing to always be in and must be seen in court with the defendant at every adjourned date.

He said where the surety failed to do this, the bail would be rescinded.

News Agency of Nigeria (NAN) reports that the Economic and Financial Crimes Commission (EFCC) had, on Oct. 21, arraigned Nolan and Adam Quinn (at large), both British nationals, over their alleged complicity in the 9.6 billion dollars judgment against Nigeria.

Process and Industrial Development (P&ID), an Irish engineering company, had secured the award against Nigeria following the non-execution of a 20-year gas and supply processing agreement (GSPA) the company had with the federal government.

The arraignment of the two British nationals is coming weeks after two P&ID directors were convicted over the deal.

The defendants, both directors of Goidel Resources Limited, a Designated Non-Financial Institution (DNFI) and ICIL Limited, were arraigned on a 16-count charge bordering on money laundering. (NAN) 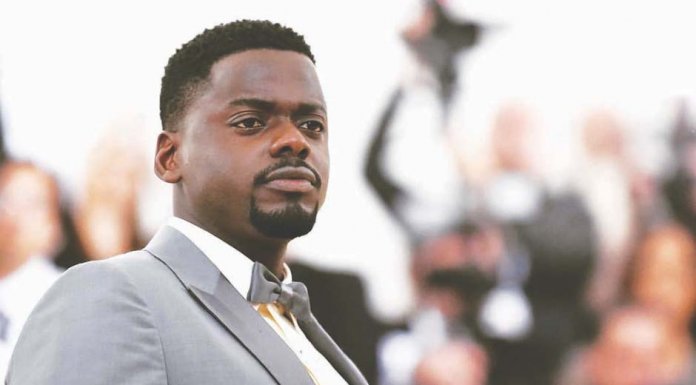 Gbajabiamila Warns against Extra-judicial Killings, Harassment of Nigerians by Policemen