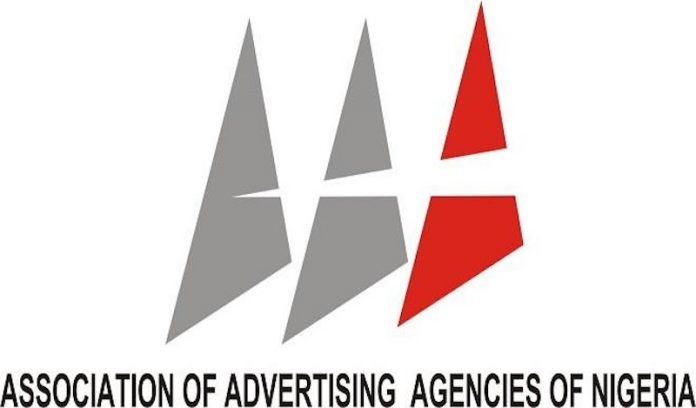 Following poor succession plan and lack of invention, advertising agencies in the country are barely struggling to survive with more closing shops due to their declining fortunes, THISDAY’s investigation has revealed.

THISDAY gathered from the Association of Advertising Agencies of Nigeria (AAAN) that no fewer than 12 creative agencies have been delisted in the last five years.

It was gathered that almost all the first and second generation agencies are struggling to survive.
The challenge, according to a top official of the AAAN who pleaded to remain anonymous, is due to their poor succession plan and lack of invention on the part of their founders.

“Between 2005 and 2010 when the accounts of most local and multinational companies like Coca Cola, Nigerian Breweries, BAT, banks and top oil and gas businesses, reside with these agencies, their annual billings were between N3 billion and N6 billion,” the source added.

Between then and now, the regulatory body has also delisted another seven agencies for same reasons, the source added.
President, AAAN, Mr. Ikechi Odigbo, confirmed the development, saying, “you have a lot of agencies who in the books, they are looking profitable, but in terms of cash flow, they are barely surviving.

“We must appreciate that the dynamics of market economics means that there would always be some form of evolution. In every business sector you would have organisations that would need to reinvent themselves or to some extent become irrelevant.

“I also have new entries into advertising that would bring some level of valued creativity, innovations and dynamism. So it’s not easy to control that evolution. All you can do is to create knowledge intervention that enables the agencies to manage that phase of growth,” he said.

Worried about the decline in their fortunes, foremost practitioner, Vice Chairman, Troyka Holdings, Jimi Awosika, had attributed the situation to change in the industry and technology.
He said the fact that the age has changed means that the rules and strategies too must be changed as one cannot keep pouring new wine into an old skin.

Also, a former President of AAAN, Mr. Rufai Ladipo, said: “Now, to be a viable sector, the advertising business must contribute substantially to the nation’s GDP through its size of expenditure, production or services.

“By simple analysis, it becomes clear that the sector has not performed sufficiently enough to make a dent on the economy. There are several factors responsible for this submission, and the major one is the drastic drop in ad spend. Coupled with this are lack of regulation expected to be championed by APCON that hasn’t had a governing council over three years, do-it-yourself, portfolio carrying graphic artists, clients taking over advertising practice, poaching our best and brightest, and the list goes on.”

On how best to approach the situation and revamp the industry, Managing Director, Cognitio Communications, Sam Osunsoko, said the solution to the current lull in the advertising industry was not in mergers and acquisition or succession planning.

“A number of agencies have died (and many are still dying without the public knowing it), not necessarily because they didn’t plan succession properly or because they didn’t merge or get acquired early. It’s because they’re still stuck in the past in terms of product offering and perhaps, structure. The industry has a product problem!

“The consumer is at the heart of what we do in the industry. But that same consumer shifted some 15-20 years ago in terms of their product-related behaviours, media-consumption habits and so on but I believe a number of agencies still approach them with the same product!
“Technology has disrupted the consumers’ media habit such that their attention is fragmented. Agencies must get beyond the curve and design ways and means of retaining consumers’ attention for the brand they work for,” Osunsoko added. 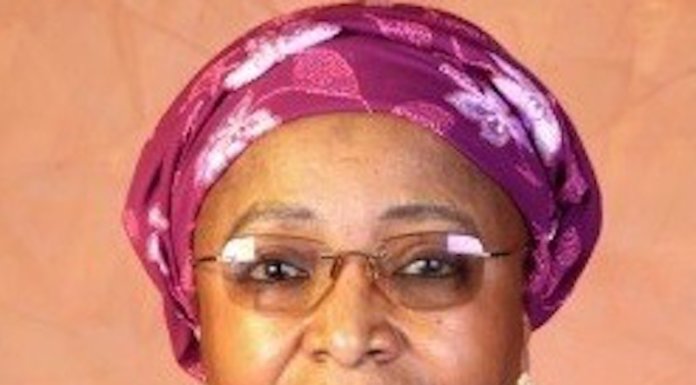 Why Federal Government Must Address the Demands of Southern Governors