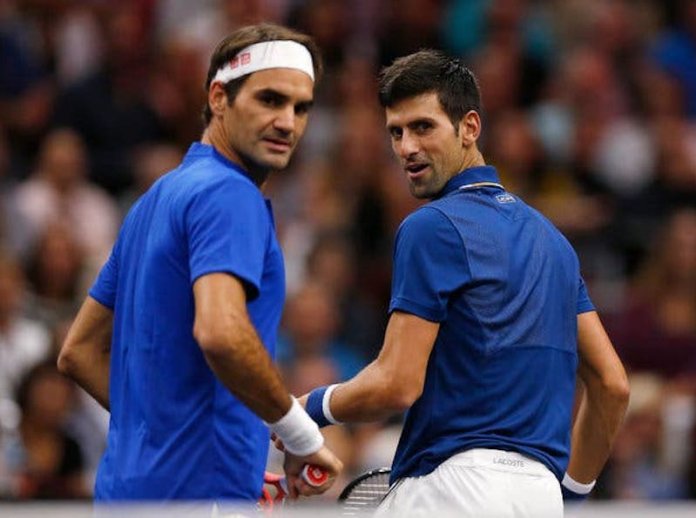 Novak Djokovic and Roger Federer have been drawn in the same group at the ATP Finals tournament, which starts on Sunday at London’s O2 Arena.

World number one Rafael Nadal is in a group with Daniil Medvedev, Stefanos Tsitsipas and Alexander Zverev.

Earlier yesterday, Nadal said he plans to compete in London, despite pulling out of last week’s Paris Masters.

The Spaniard said an MRI scan had confirmed a “small” abdominal injury, which forced him to withdraw from the semi-finals in Paris.

Despite pulling out, Nadal overtook Djokovic at the top of the rankings this week but could lose the position as year-end number one in London.

If the Spaniard does not play or fails to win a round-robin match at the ATP Finals, Djokovic will take top spot if he wins two group-stage matches and reaches the final.

Djokovic will also finish the year as number one if he wins the tournament and Nadal does not reach the semi-finals.

The ATP Finals are the season-ending championships featuring the year’s eight best players and has been held at London’s O2 Arena since 2009.

The players play three round-robin matches with the top two in each group progressing to the semi-finals.

Britain’s Joe Salisbury and partner Rajeev Ram are in the doubles competition and play Raven Klaasen and Michael Venus in the opening match at 12:00 GMT on Sunday. 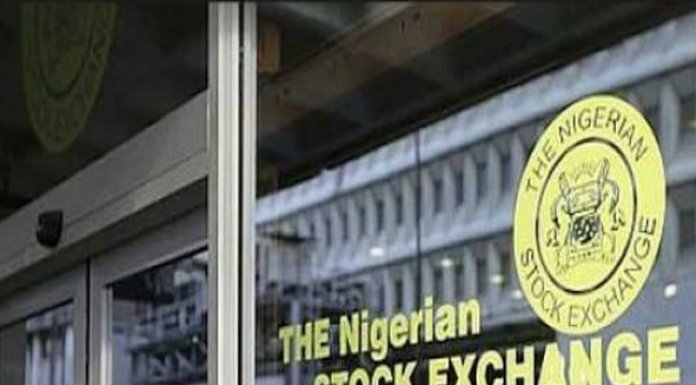