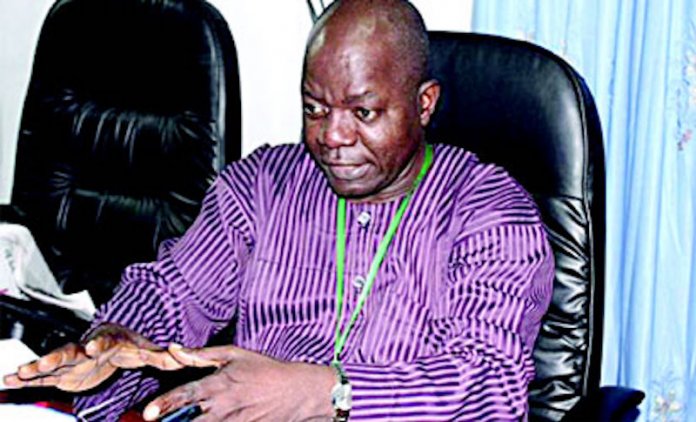 •To commence negotiations next week

Crisis appears in the horizon as the Joint Public Service Negotiating Council (JPSNC) yesterday ruled out allowing any state to pay less than the consequential adjustment of the minimum wage agreed between the federal government and the organised labour.

It said the template for the federal civil servants will be used as a baseline to negotiate with the state governors.
Addressing journalists yesterday at the end of the consultative meeting with state branches of the public service union in Abuja, the General Secretary of the JPSNC, Mr. Alade Lawal, said the agreement the national body had with the federal government would be the minimum for the states, stressing that while some will pay higher, no state will pay less.

“We are hopeful that by December 31, all negotiations should be wrapped up. In areas where we have difficulties, we have decided to move in as a group to shut down the space towards ensuring that implementation is done,” he said, adding: “The agreement we had with the federal government is the minimum for the states. Some will go beyond it but no one will go below it.”

This portends a crisis as the governors had said at the end of their meeting last month that there could be no uniformity of pay that states’ consequential adjustment would depend on the ability to pay.
Lawal, however, said in states where the salary level is low, the workers have to negotiate in order to secure something even higher than what is obtainable at the federal level.

He explained: “It depends on the peculiarity of the states. If you say 23.2 per cent increase for a level 7 officer in the federal civil service, it boils down to about N15,000. But if you apply the same percentage for workers on the same level in some state civil service, it translates to about N4,000. In that case, you have to be able to negotiate a higher percentage to be able to get something close to N15,000.
“That is where the negotiation comes in. There are different peculiarities in states and that is why we don’t want to give a blanket statement on what to do. With the discussion we have with the state officers, they know what to do.”

Speaking on the timeline set for negotiation with state governments, Lawal said: “Negotiations starts anytime from today. We have stated that the joint national negotiating council should send letters to state governments, which will be sent tomorrow. The draft for the letter is ready. We will first send it to our members’ email addresses in the states and then we will send the hard copy to the state governments. Negotiation starts immediately after the receipt of the letter,” he said.

He explained that three documents were handed over to the state negotiating council chairmen, adding that the first one was the agreement signed with the federal government on the consequential adjustment.

He said the union was expecting a circular from the National Income, Salaries and Wages Commission (NISWC).
“But we are being proactive. We have decided to develop a table on consolidated public salary structure and the consolidated health sector salary arrangement.

According to him, “This is like a replica of the table that we are expecting from the NISWC based on the agreement that we signed with the federal government. This was given to state negotiating council chairmen to serve as guide so that they can have a view of what it looks like when they start their own negotiation in their states.

The JPSNC also urged governors to commence the immediate payment of N30,000 new minimum wage with effect from April 18.
Chairman of JPSNC, Simon Anchaver, told reporters in Abuja that the union resolved that all states should immediately commence payment of N30,000 to all the affected workers while the grey areas of the consequential adjustment are being sorted out.

Reacting to the moves by Kaduna State and others to rush into full implementation of the minimum wage without agreement on the consequential adjustment, the JPSNC chairman vowed that the issue would be revisited once the negotiations at the state level are concluded.
He said the national headquarters of the JPSNC would be sending officers to go to states to supervise the negotiations.

National Secretary of the Nigeria Labour Congress (NLC), Mr. Emma Ugbaja, also told THISDAY that the expectations of labour were that all the states would begin negotiations on the consequential adjustment with their respective joint negotiating councils latest next week.

The 36 state governors under the auspices of Nigeria Governors Forum (NGF) had resolved that states could not adhere strictly to the agreement on consequential adjustment reached between federal government and federal civil servants but would pay according to their capacity.

However, JPSNC said after its meeting yesterday that no state governor has any excuse not to commence the implementation of the minimum wage since it has become a law binding on all.
Anchaver said state governments are expected to apply the template negotiated by the federal government and the JPSNC with only some adjustments in cases where their workers have been previously under paid. 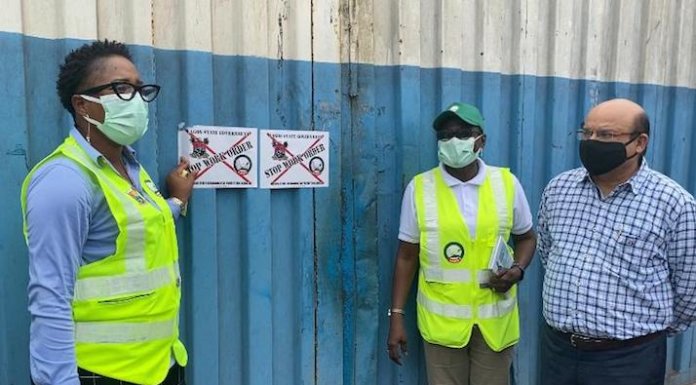