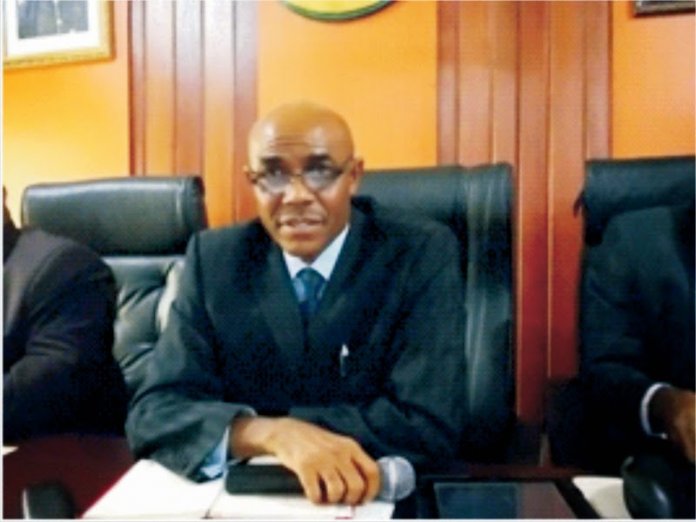 The Akwa Ibom State University yesterday said it had terminated the appointments of eight lecturers for alleged involvement in sexual harassment and extortion.

The Vice-Chancellor of the university, Prof. Eno Ibanga, said this while briefing journalists on the activities lined up for the 4th and 5th combined convocation at the institution’s main campus in the Mkpat Enin Local Government Area (LGA) of the state.

He said however that some of the cases were in court, adding that 10 students involved in cultism were also caught by the management of the institution.

Ibanga alleged that the affected students were caught with a mini coffin, red clothes and axes while they were on their way to an initiation ceremony.

The vice chancellor who disclosed that all the cases were thoroughly investigated before disciplinary actions were taken against the culprits, added that the university was doing its best to instill sanity among lecturers and students.

He said, “The appointments of the eight lecturers have been terminated by the university bordering on sexual harassment and extortion. As we speak, a notorious one is on the ground and the person will not go scot-free.

“Some of the cases are still in court. I swore to run an institution that can stand the test of time and we are doing our best to bring sanity to the institution,”

He said 2,000 graduates would be awarded degrees, certificates and prizes during the convocation scheduled for Friday.