The Governor of the Central Bank of Nigeria (CBN), Mr Godwin Emefiele, says if border closure is sustained for the next two years, issue of insurgency, banditry and kidnapping will be totally eradicated.

Emefiele stated this at the first Convocation Lecture of Edo University, Iyamho, Auchi on Friday.

The governor, while responding to questions after his lecture titled “The Role of Monetary Policy towards Economic Growth in Nigeria,” said the border closure was capable of tackling all security challenges currently being experienced in the country.

He explained that if the youth who were in these vices were gainfully engaged in meaningful activities, the insecurity would reduce to the barest minimum.

“I can tell you that if our borders remain closed for two years, the issue of ‘Boko Haram’, Kidnapping, Banditry and ‘Yahoo-Yahoo’ will stop.

“CBN will promote this policy by making sure that we produce what we consume and eat what we produce,” he said.

He vowed that the apex bank would not allow the country to be used as a dumping ground for smuggling goods.

Emefiele however, decried the actions of some neighbouring countries which he said was not helping matters.

The governor explained that instead of some neighbouring countries to develop policies to grow their own economies rather they engaged in things that undermined Nigerian economy.

He said when Nigeria as a country increased import duty on rice to discourage importation, those neighbouring countries reduced their own duties to get rice importation to be smuggled to the country.

“We no longer want what they are importing to our country because we can produce them and CBN will do everything possible to promote domestic products,” he said.

Emefiele challenged Nigerians to go into agriculture because it was one of the major ways to grow the economy. (NAN) 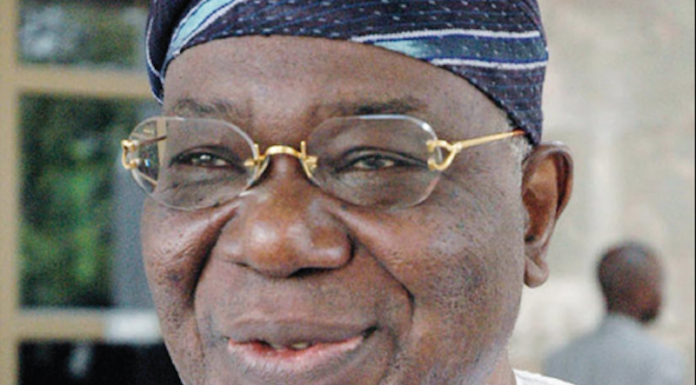