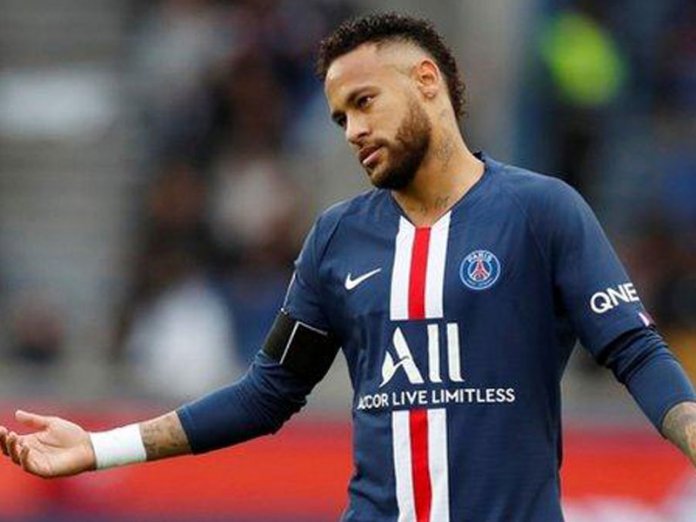 Barcelona’s players offered to accept delays to their pay if it would help the club re-sign forward Neymar in the summer, defender Gerard Pique announced Thursday.

Barcelona did “everything possible” to sign the Brazil international but a move did not materialise.

“We weren’t going to contribute money, but we were going to make things easier by allowing some payments to be made in the second or third year instead of the first.”

Barcelona spent more than £200m in the summer, including deals for midfielder Frenkie de Jong from Ajax and Antoine Griezmann from Atletico Madrid.

Financial Fair Play rules, which prevent clubs from spending beyond their means, were understood to be one of the issues Barcelona would have had to have overcome to sign forward Neymar.