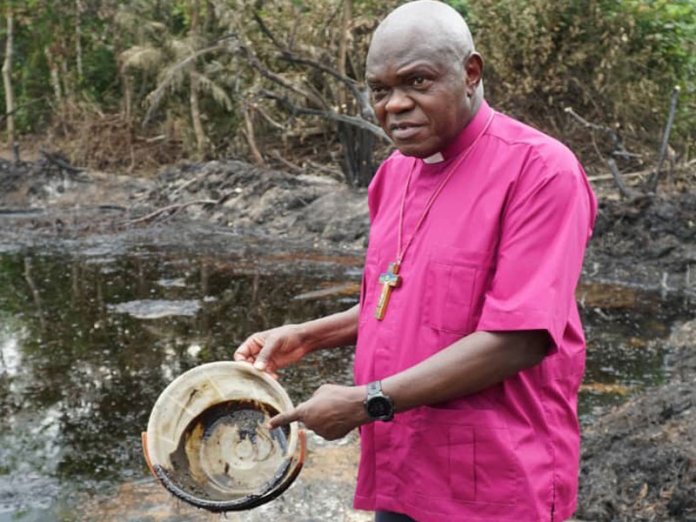 To counter piracy, crude oil theft, and other maritime crimes, the Nigerian Navy (NN) in collaboration with its French counterpart and other international navies wednesday kicked off Exercise Grand African NEMO 2019.

During the five-day exercise, the participating navies are expected to conduct anti-piracy, anti-crude oil theft (COT), visit board search and seizure (VBSS), search and rescue, and anti-poaching drills.

During the flag-off, the Flag Officer Commanding (FOC), Central Naval Command (CNC), Rear Admiral Suleiman Garba, said the exercise will be coordinated by the French Navy.

He noted that the concept of the exercise is to operationalise some of the decisions that have been agreed upon by countries in the Gulf of Guinea (GoG).

Specifically, he said the exercise also tries to achieve the aims of the Yaoundé declaration adopted in June 2013, which ensures that countries of the GoG are able to exchange information regarding maritime crimes and security in the entire region.

Garba further noted that the exercise will also enable the NN practice some of the evolutions required at sea to counter all sorts of maritime illegalities.

He noted that sequel to the Yaoundé declaration, several inter-regional maritime exercises had been held to improve cooperation among regional navies in West and Central Africa.

This he said is in recognition of the trans-national nature of maritime insecurity, which requires trans-border cooperation between all users of the common, to mitigate illicit maritime activities the world over.

He said: “The exercise ‘GRAND AFRICAN NEMO 2019’ is one which is aimed at supporting the efforts made by regional navies and allied nations.

“Today, the NN is deploying four ships and one helicopter for the exercise to carry out various naval drills together with other foreign ships within Nigeria waters which is in line with strategic directives of the Chief of the Naval Staff, Vice Admiral Ibok-Ette Ekwe Ibas, to end crude oil theft and other economic sabotages in the nation’s maritime environment through enhanced patrol and operations. “

Regarding other agencies partaking in the exercise he said: “As you are aware, the NN is not a prosecuting agency and that is why we have on board today such agencies as the customs and immigration.

“Also the Department of Fisheries and particularly the Ministry of Justice officials, who are here to ensure that the process of collection of evidence, which will lead to prosecution, are properly followed in other to ensure that all criminals that are involved in maritime criminalities are properly prosecuted and put off for good.”

He said the five days exercise will culminate in a debriefing for the review and assessment of conduct of the exercise in order to improve future exercises, and perfect strategies at tackling maritime crimes.