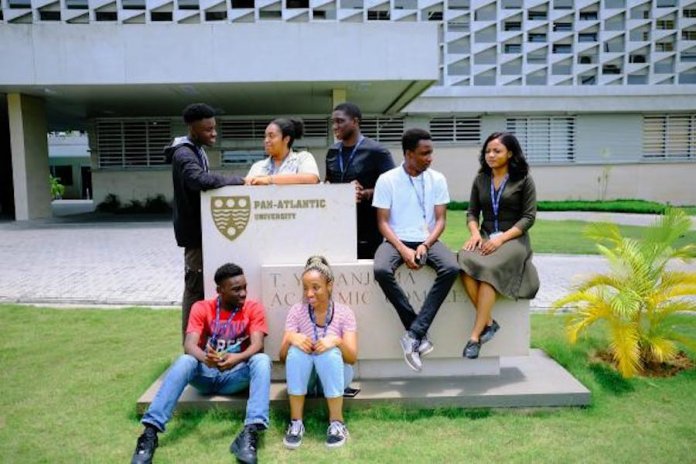 By Bamidele Famoofo
The Enterprise Development Centre (EDC) of the Pan Atlantic University (LBS) in conjunction with Toonwalk Enterprises Limited is set to host Africa’s most impactful Art Exhibition where Nigeria’s first Commercial Art Catalogue will be launched.

The occasion which will hold at ‘The Green Building’ of the Enterprise Development Centre of the Lagos Business School is expected to have in attendance the Oonirisa Adeyeye Ogunwusi, Ooni of Ife, who will  be the special guest of honour.

Nigerian born Prince Yemisi Shyllon, who is ranked among the first 100 private art collectors in the world and number one in Africa, has been billed to chair the occasion which will feature among other things African cultural displays, symposium and exhibition of arts.

Chief Operating Officer of Toonwalk Enterprises, Adekunle Gafar, who is also a chief promoter of the event, said about 100 art works from  50 artists will be on display at the ‘Art of Our Culture ‘ event on Wednesday, October 30 at the Lagos Business School.

He noted that the high point of the exhibition will be the launching of the first commercial art catalogue. ‘’As far as l know, art catalogues that had been launched in the past at any arts exhibition are tied to a particular event. But what we are launching is a collection of art works from over 150 artists’’.

‘’We have decided to showcase the African arts because we discovered that the focus of the world is on African arts at the moment. Lots of our artists are not getting value for their creativity, so we need to bring them together in one place from all over the country to link them up with those that have the money to buy their works’’, Adekunle disclosed.

He noted that the partnership with the Lagos Business School to create the awareness among Nigerians that collection of arts is a field of investment where people can invest their money and secure their future financially.

His words: ‘’ We want to encourage Nigerians to invest in Art because we know that the Return on Investment (ROI) is unparalleled when compared to other fields of investments. We have seen people who collected art works for about N10, 000 to sell after about 10 years for about N60million. In which other investments can you make such a huge gain in the same period of time?’’.

Adekunle said the key objective of the event which will be held annually going forward will be to educate and motivate young Nigerians to develop interest in investing in arts. ‘’ We want to educate our people about the opportunities inherent in making money from investing in arts’’.

To build confidence in the would- be investors otherwise known as collector, he said his organisation will also partner with both the insurance and banking industries. The role of insurance is to mitigate against the risks of theft and fire or any other form of losses that may face in the course of doing the business of arts.

‘’Banks will be involved because arts are instruments used as collateral when you want to borrow money from the financial institutions.’’

‘’The young and upwardly mobile people should invest in arts as a means of investment to secure their future,’’ he reiterated.

According to the organisers, over 250 creative artists from the different parts of the country applied to showcase their works at the event but only 50 were shortlisted after a thorough screening exercise was conducted on the applicants. Participants are drawn from places like Benue, Kwara, Osun, Ogun, Edo, Bauchi among others.

At least 100 art works will be on display for enthusiast and collectors to relish and buy.