Telecommunication giant, MTN Nigeria Communication Limited, yesterday filed a 9,100-page document before a Federal High Court in Lagos to prove its N3billion claim in the tax-related legal battle between it and the Attorney General of the Federation and Minister of Justice, Abubakar Malami.

Copies of the bulky document which were brought in a bus, were delivered to the registry of the Federal High Court in Lagos.

MTN sued Malami last year in protest against an August 20, 2018 letter in which the AGF demanded that the telecom firm pay N242billion and $1.3billion as import duties, as well as withholding and value added taxes.

The firm’s lawyer, Chief Wole Olanipekun (SAN), described the AGF’s N242bn and $1.3billion demand from MTN as “malicious, unreasonable and one made on an incorrect legal basis.”

Olanipekun said in writing the demand letter to MTN, Malami acted beyond his powers and violated the provisions of Section 36 of the Constitution on fair hearing with “the purported revenue assets investigation” he carried out on the firm’s activities covering 2007 to 2017.

He is, on behalf of MTN, urging the court to award N3billion against Malami as general and exemplary damages.

Justice C.J. Aneke, who is hearing the case, had in May dismissed the preliminary objection filed by Malami, challenging the competence of the suit.

Justice Aneke rejected the AGF’s argument that the suit was not filed within three months of cause of action and was statute-barred.

“From the endorsement on the writ, this suit was commenced on September 10, 2018 and a simple calculation shows that from August 23, 2018 when the cause of action arose to September 10, 2018, when the suit was instituted, a period of three months had not expired, as envisaged, for the suit to be statute barred,” the judge held as he declined the AGF’s prayer to strike out the suit.

Meanwhile, yesterday’s proceedings in the case were stalled as counsel sought an adjournment.

In the suit, MTN, through Olanipekun, is urging the court to declare that the AGF acted illegally by “usurping the powers of the Federal Inland Revenue Service (FIRS), to audit and demand remittance of withholding tax and value added tax.”

The firm also wants the court to declare that with the “self -assessment exercise,” the AGF usurped the powers of the Nigerian Customs Service (NCS) to demand payment of import duties on importation of goods.

It wants the court to declare that “the purported self- assessment” conducted by the AGF was “unknown to law, null and void and of no effect whatsoever.” 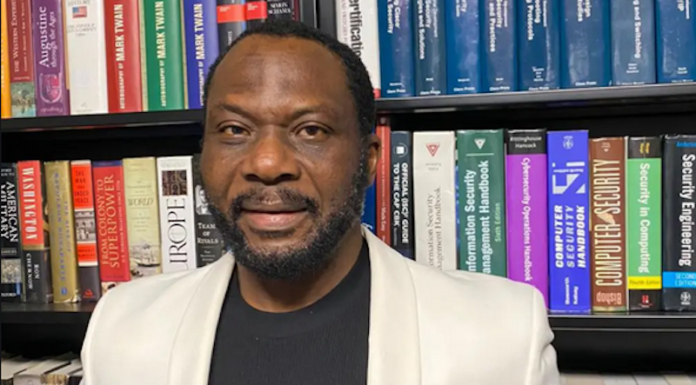