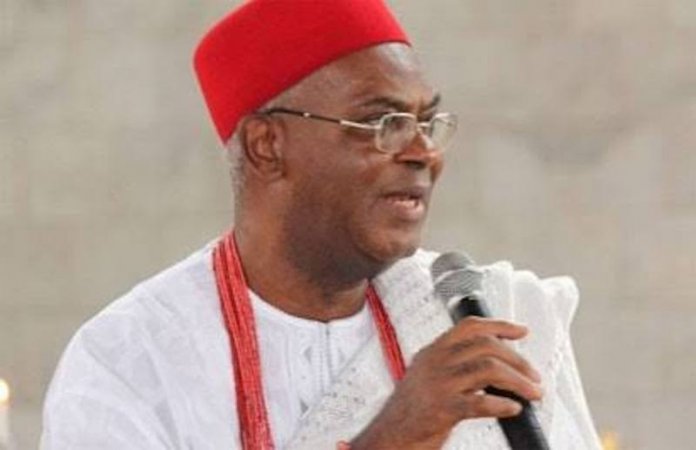 The Onitsha traditional council has condemned the abduction of nine Kano children found in Anambra state.

The Kano police command had announced the arrest of eight suspects who trafficked the minors.

Reacting to the incident in a statement, the traditional council said the criminal act was perpetrated for commercial purposes without religious or ethnic connotation.

“From all indications, these are criminal acts perpetrated by individuals for commercial purposes without any religious, ethnic or social connotation whatsoever,” the statement said.

The council said Nnaemeka Achebe, the obi of Onitsha, is “in full contact on the matter” with Muhammadu Sanusi II, the emir of Kano.

Some Igbo leaders in Kano had also asked the police to deal with the suspects in accordance with the law.

“We are recommending stiff penalty for the culprits to serve as a deterrent to others who may be nursing ambition for such nefarious act,” the statement read.

“The leadership, therefore, enjoined Igbos in Kano to remain law-abiding and go about their legitimate businesses without fear of molestation.”

Also, the Muslim Rights Concern (MURIC) had asked for calm over the issue. The group said the incident should not cause animosity between Christians and Muslims.

Ishaq Akintola, its director, described the abduction as “reprehensible” and asked Christians to expose the “bad eggs” among them.