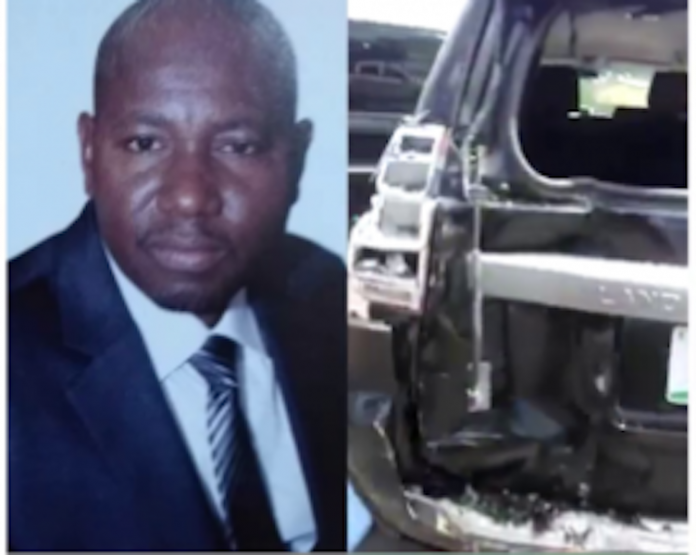 The judge and his driver were kidnapped on Tuesday at Ibilo town, Edo State. They were set free Friday night.

Though, a reliable source that confirmed the release of Dogo and his driver did not disclose whether ransom was paid or not, the abductors as at Thursday insisted that a ransom of N50 million must be paid before they can be released.

“The judge and his driver have regained their freedom last night (Friday) at about 11 pm. He has been reunited with his family in Abuja but we don’t know whether a ransom was paid or how much was paid.

Meanwhile, the Ondo State Governor Rotimi Akeredolu, has commended the security agencies for their efforts to secure the release of the high court judge.

In a statement issued on Saturday by the Senior Special Assistant to the governor, Mr Ojo Oyewamide, the governor said the abduction of the judge marked another disturbing moment in the rising cases of kidnap that had pervaded the country.

According to the governor, ” The incident undoubtedly heightened fears and almost created uncertainty. But the early measures deployed by the security agencies , further rekindled hopes and confidence.”

He added, ” They (security agents) deserved our collective commendation and encouragement at all times even as every Nigerian has a responsibility to be part of the intelligence gathering process to combat crime and criminality.”