Nigeria, Wednesday in Sochi, Russia, signed a memorandum of understanding (MoU) with Russia for the modernisation, development of railway infrastructure, rehabilitation of the existing Nigerian Railway Corporation (NRC) rolling stock-fleet and upgrading of workshops across the country.

Signing the agreement on behalf of the Nigerian government, Minister of Transportation, Mr. Chibuike Amaechi, stated that the move was to boost and fastrack the construction of the rail manufacturing company at Kajola, Ogun state.

The Minister, in a statement exclusively obtained by THISDAY, noted that the coming of the Russian government is to expand the rail activities and also facilitate the quick completion of all railway project across the country.”

The minister, had in August, hinted that it had set a September 2019 date for the groundbreaking ceremony of the University of Transportation Daura, Katsina State even as it noted that it would be closely followed by the establishment of a factory in Kajola, Ogun State, for the manufacturing of some of the materials for the construction work of the ongoing Lagos-Ibadan rail project.

According to him, “We are insisting that they cannot continue to manufacture coaches, Locomotives and wagon in China and selling to us. So, as part of the benefits we will get out of the contract we have given them is that they will build a factory in Kajola.

“For now, they will begin to manufacture wagons but they will progress from wagon to coaches and locomotives and Nigerians will understudy them.”

He reiterated that the present administration led by President Muhammadu Buhari was determined to ensure the development of a standard rail infrastructure in line with the best practice.

Also, Amaechi said before the end of December Nigeria will receive 20 locomotives and wagons which will be used for the Railway service on Lagos-Ibadan, Abuja-Kaduna and Itakpe-Warri rail line. 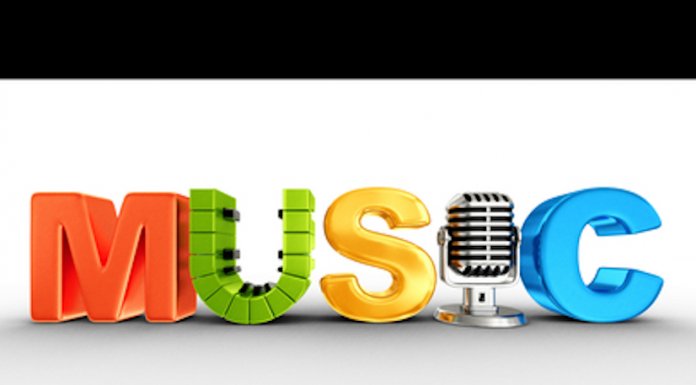 The Future of Music in Nigeria