Prior to his exit from office as the governor of Edo State in 2016, the task before Adams Oshiomhole was how to sell his anointed successor, Godwin Obaseki, to the various political groups under the umbrella of All Progressives Congress.

Oshiomhole, an accomplished labour union leader, had preferred Obaseki, who was the head of his Economic and Strategic Management team for eight years, to his then deputy, Pius Otubu, who had equally served with him for eight years.

After much begging, persuasion and lobbying, Obaseki emerged as the chosen candidate of the party and subsequently, he became Oshiomhole’s successor. Oshiomhole had premised his campaign for Obaseki from the point that he was a successful technocrat. The former governor argued that Obaseki would be able to consolidate and turn around the economic fortunes of the state, especially with the dwindling oil revenue from the Federal Government.

But political observers believed that beneath the laudable quality of Obaseki as a technocrat and Oshiomhole’s government economic powerhouse was an underlying role Obaseki played for him during his legal battle for the number one seat in the Government House in the past. His choice was seen as nothing but a bold compensation for that role.

However, it was not long before the romance between the duo turned sour. It started right from the composition of Obaseki’s cabinet after his victory in the 2016 governorship election, but the tension was quickly doused in order not to send the wrong signals to opposing groups in the party who felt Obaseki was forced on them.
But the internal bickering between the governor and his supposed godfather resurfaced again during the party primaries for the 2019 general election in the state and ever since the centre could no longer hold for both Obaseki and Oshiomhole, and eventually, things fell apart.

Obaseki felt Oshiomhole’s influence in his government was becoming overbearing. As governor, he wanted to have his way both as the head of the executive arm of government and as the party leader in his state, just like his boss, Oshiomhole, when he was in power. He had said, “The state will not be left in the hands of selfish political gladiators marauding themselves as father in a bid to create confusion.” The fight between these two political tycoons, however, might come to an end if the rumours making the rounds that Obeseki is set to dump the ruling party are to be believed.

The governor has been feeling the heat in recent times as the Oshiomhole camp renewed hostilities in the internecine war. He might just have had enough, if rumours making the rounds are to be believed. It is claimed in some quarters that Obaseki has started priming his lieutenants for a possible mass decampment to the PDP. 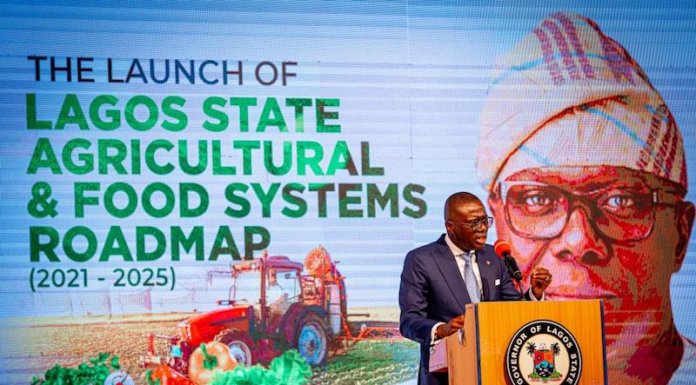