No fewer than 149 personnel have been engaged to monitor 7,742 beneficiaries in the second round of implementation of the federal government Cash Transfer Programme in four selected states of Taraba, Gombe, Adamawa and Bauchi. The Executive Director of FAHIMTA Women and Youth Development Initiative FAWOYDI, Maryam Garna stated this yesterday at a one -day North-east Zonal Town-Hall meeting for religious leaders with theme ‘Anti-Corruption Behaviour Approach, Social Norms, Roles of Religious and Traditional Institutions’ organised by FAHIMTA in partnership with the African Network for Environment and Economic Justice,(ANEEJ) in partnership with Department for International Development (DFID), held at the Jolly Guest Inn and Resort in Bauchi. She said that in December 2017, the SWISS government repatriated stolen funds from Nigeria during Abacha regime to the tune of 322.5 million dollars, following some period of negotiation between Nigeria and the Swiss Government in which a memorandum of understanding for the return of the loot was signed.  According to her, the federal government announced that the 322.5m dollars would be used to support the poor through the Cash Transfer Programme in which the government pay beneficiaries of the programme N5,000 monthly.

As part of the implementation of the project, African Network for Environmental and Economic Justice, ANEEJ worked with six partners and about 544 monitors, supervisors and deputies across 11 states to monitor the Cash transfer programme in December 2018. We are set to conduct the second round of monitoring and that is why we are conducting this Town-Hall meeting so that more stakeholders will be informed appropriately.7,742 beneficiaries will be monitored as follows. Adamawa 1,622, Bauchi 2,762, Gombe 1,692 and Taraba 1,662 and 149 monitors have been engaged. They will be trained, starting from 20-21st of the month of October,” she said. 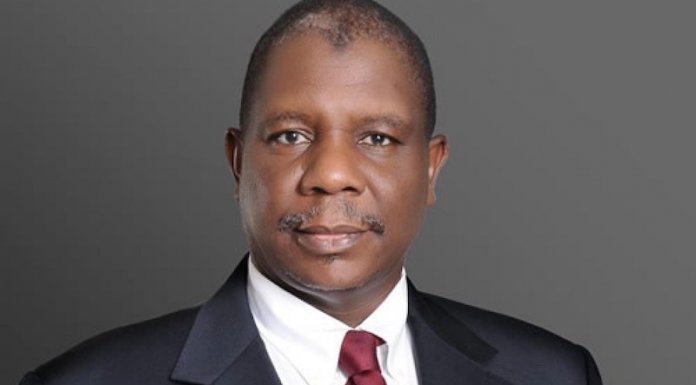 Three Crowns Milk Response to COVID-19 with Relief Packages for over 11,000 Families