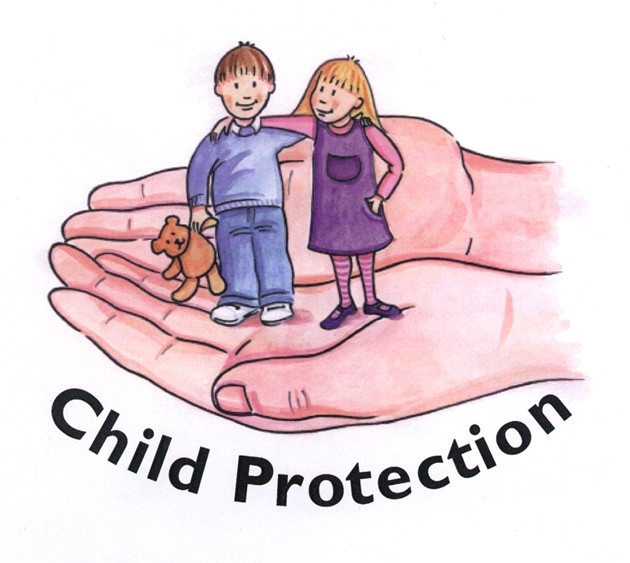 Following the underreported cases of child abuse in Amuwo-Odofin Local Government Area, a child right advocacy group, Child Protection Network, has inaugurated an office in the LGA to further curtail the menace.

The office was inaugurated in the premises of the LGA where CSOs, NGOs, police and other stakeholders in the fight against child abuse of all forms were present.

According to the Chairman of the LGA, Mr. Oluwaseyi Buraimoh, it is time to act and protect the child. “Let’s make Amuwo child-abuse free. Every child has a right to life, education and freedom”.

He further warned that it was an offence for any child to be abused on any form or his right be violated. “I have zero tolerance for perpetrators. We will take such case to the necessary quarters for appropriate actions”.

The chairman, however, warned parents present not to hesitate to report such abuse on their children. “It is a crime for you to shield such criminal act against a child”.

He enlightened them that by reporting they would not be causing any harm to their family name as many believe.

Speaking also, the State Coordinator of CPN, Mrs. Ngozi Okoro, encouraged the stakeholders to roll their sleeves and be the ambassadors they pledged to be. “With this inauguration, I hope to see positive changes in Amuwo-Odofin LGA”.

On why CPN waited this long to tackle the daily criminal offence, the state coordinator blamed funding. “With ROLAC now, we can do it and do more”.

While calling all hands to be on deck, Okoro noted that CPN in partnership the Rule of Law and Anti-Corruption (ROLAC) will be visiting other LGAs across the state.