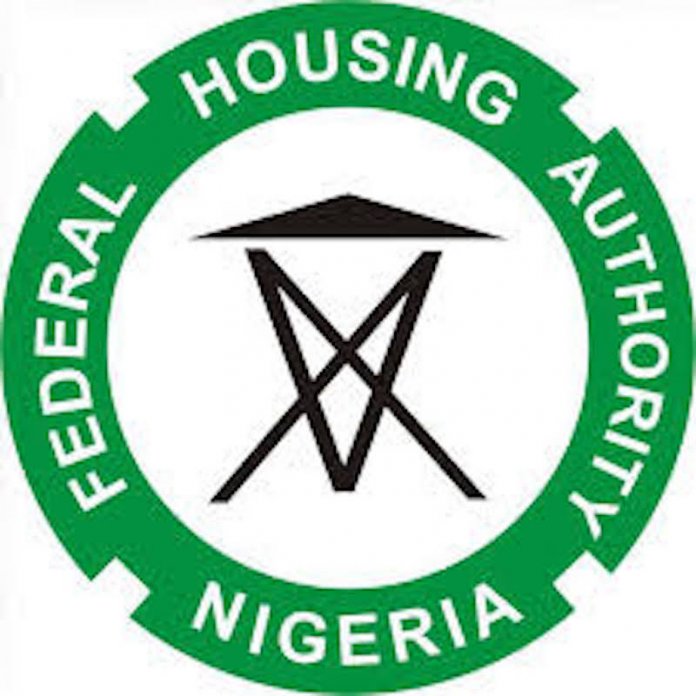 The Federal Housing Authority (FHA) has revealed that it has embarked on mass housing scheme to reintegrate the Internally Displaced Persons (IDPs) in the North-east.

It also revealed that it has commenced work on 750 hectares mass housing scheme named the Diaspora City located in Maitama 2 in Abuja for Nigerians in diaspora.

The Acting Managing Director of FHA, Umar Gonto, disclosed this Wednesday in Abuja during an interactive session with the House Committee on Housing and Habitat.

He said that the primary mandate of FHA is to implement national housing programme of the government, but lamented that its job had been taken over by the Ministry of Works and Housing.

Gonto said FHA believed it has the primary goal of reducing housing deficit in Nigeria, and has decided to come up with a new programme called mass housing projects.

He stressed that as far back as 2005, FHA was removed from the budget completely because it was partially privatised, adding that although it was included in the budget in 2017 when N5 billion was allocated to it.

Gonto said: “We just acquired a site at Kabusu but FCTA calls it Maitama 2. It is located on the fringes of the town called Mpape. It has a size of 750 hectares which we are already working on with the FCDA. We have obtained our layout and we are also working on the layout designs. We intend to develop it and name it diaspora city.”

The acting managing director disclosed further that it was already in talks with the diasporans, and had already formed synergy with the office of Secretary to the Government of the Federation and recently with the diaspora commission.

He noted that FHA was trying to invite investors to invest in the estate, stressing that its intention was to replicate what it did in Gwarimpa, the diaspora city.

On the IDPs housing scheme, he said: “In the North-east, we are also doing an integration, we have started working on a scheme called the North-east Housing Intervention Scheme. We intend to develop certain kind of houses that will help IDPs with a minimal in participation almost at zero cost level through a building technology that we intend to deploy.

“We have been talking to some partners that are coming from Italy and they came to show us some technology that can work very fast in creating houses in the North-east for the returning IDPs.”

Gonto however urged the committee to help amend the FHA Act.

Earlier, the committee Chairman, Mustapha Dawaki, said the aim of the interactive session was to know the framework of what FHA wants to do, so that the committee can provide the legislative framework.

He also revealed that the FHA Act had already being read at the House.

Also, a member of the committee, Aisha Dukku, commended the housing programme for the IDPs.

Meanwhile, the Acting Managing Director, Federal Mortgage Bank of Nigeria (FMBN), Rahimatu Aminu-Aliyu, has revealed that five states of Lagos, Kano, Oyo, Ondo and Kebbi are not making the mandatory 2.5 per cent contribution to the National Housing Fund.

Aminu-Aliyu disclosed this at an interactive session with the House Committee on Housing and Hibatat, adding that 31 out of the 36 states of the federation as well as the federal government were the actual contributors to the scheme.

She also disclosed that among the owners of the bank, only the federal government has paid up its equity, while that of the Central Bank of Nigeria (CBN) and the Nigeria Social Insurance Trust Fund (NSITF) have partly paid their 30 and 20 per cent equity respectively.

She disclosed that out of the total loan disbursed by the bank, there were non-performing loan of about N85 billion, pointing out that contributions to the National Housing Fund (NHF) from civil servants was the only source of funding available to the bank. 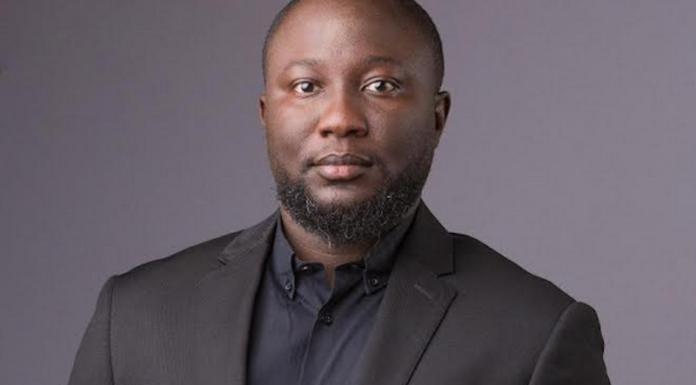