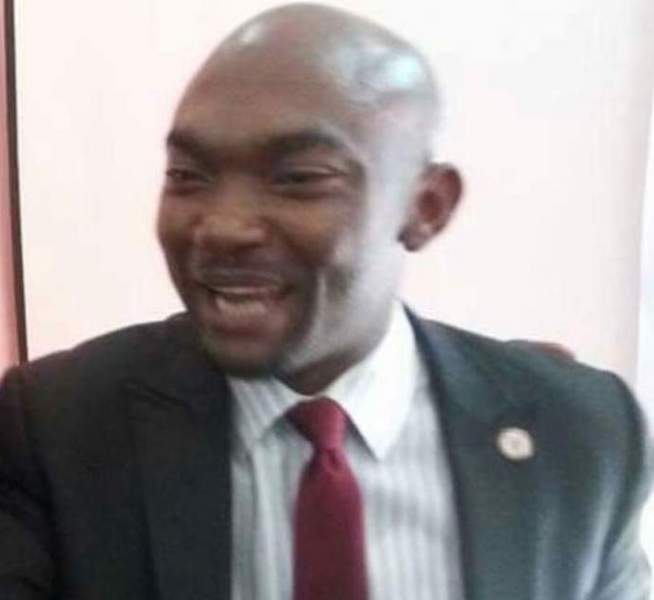 Chief of Staff to Edo State Governor, Hon. Taiwo Akerele, yesterday raised alarm that democracy is under threat in the state.

He vowed not to keep quiet and allow those who never took risk either openly or secretly to fight the military to appropriate democracy to themselves, family and their cronies.

Akerele, who stated this during an interactive session with journalists in Benin City, sent strong warning to mischief makers with machinery of violence who are being aided by personalities in high places.

According to him, “Those who genuinely fought for democracy are still alive and capable of defending democracy all over again till all pseudo and anti-renegades are defeated.”

Akerele, who spoke in his capacity as democracy activist and concerned citizen of the state, said he was angry because of the unfolding dangerous political scenario in the state, pointing out that the Obaseki-led government has good thoughts for all segments of people of the state and therefore cannot be intimidated out of office by miscreants who are battle ready to drag the state into chaos.

He said: “The scenario that is building up in Edo State if not tamed is capable of derailing Nigerian democracy, where an elected governor who has been adjudged as civil, well trained, educated and working hard to make Edo State an industrial hub, eliminated youth unemployment, eliminated multiple taxation, streamline land ownership to encourage private investment, promote citizen engagement and popular participation of the people in governance, making Edo safe for all, building institutions and providing conducive atmosphere for civil servants and building a state where merit, excellence and social values are held high will be attempted to be intimidated by those who claim they brought him to office.”

He added that this runs contrary to the spirit of June 12 that we celebrate every year.

Akerele explained that the state government has opened “several channels of communication with those who are genuinely aggrieved both within and outside of the party (All Progressives Congress) to come for dialogue and peaceful settlement of the issues if really they exist, but those of them who did not mean well for the people of the state have remained recalcitrant and hell bent on causing disharmony due to selfish interest.”

“Let those whose palm kernel were cracked by the benevolent chi (spirit) remain humble,” quoting Chinua Achebe’s “Things Fall Apart,” stressing that “quietness and peaceful demeanor does not mean cowardice.”

He also noted that silence does not mean foolishness because there is blood in human system yet we sweat out water.

“A goat pushed to the wall will react and for the first time the pursuer will realise that the goat has teeth,” he warned.