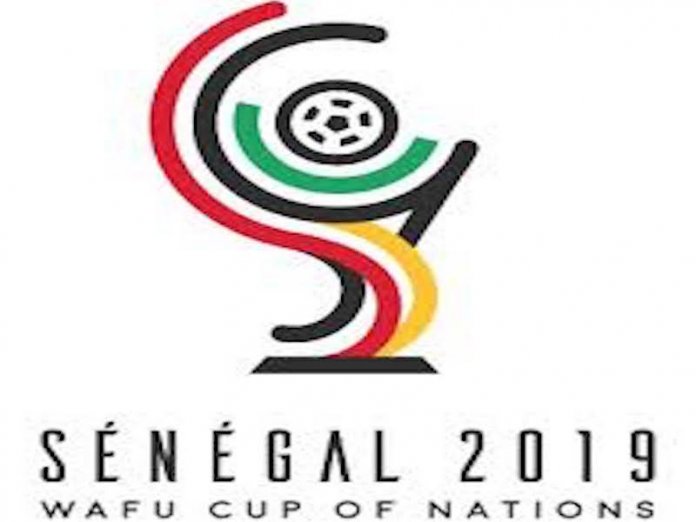 Hosts Senegal finally tasted success in an international final as they won the WAFU Cup of Nations for the first time, beating Ghana on penalties.

The game finished goalless after 90 minutes and 1-1 after extra time.

Fatawu Mohammed also struck the crossbar to hand the home team victory 3-1 in the shootout.

The result ends a miserable run for Senegal in major finals, having lost Africa Cup of Nations finals in 2002 and 2019 as well as three Under-20 AFCON finals.

“We played against a strong opponent who were tactically sound and have a solid defence which was difficult to beat,” said Senegal coach Seringne Saliou Dia.

Casa Sports forward Youssouph Badji opened the scoring two minutes into the second half of extra time, sweeping home a strong left-footed effort, much to the delight of the home fans inside the Lat Dior stadium in Thies.

But celebrations were short lived as the Black Stars equalised just two minutes later when Joseph Esso fired past Ndiaye from close range to make it 1-1 and force penalties.

“Tactically we did everything right in the first half and we were able to neutralise their offensive players and that helped us a lot,” Ghana coach Maxwell Konadu told journalists after the game.

The hosts began their campaign with a convincing 3-1 victory over Guinea-Bissau before edging Benin 1-0 in the quarter-finals and recording an emphatic 2-0 win against Mali in the semis.

Ghana came into the tournament as defending champions after their success in 2017, also on home soil. They narrowly beat The Gambia 1-0 in their opening match before seeing off Burkina Faso and Ivory Coast on their way to a second successive final.

Nigeria will hosts the next edition of the biennial WAFU Cup of Nations in 2021.