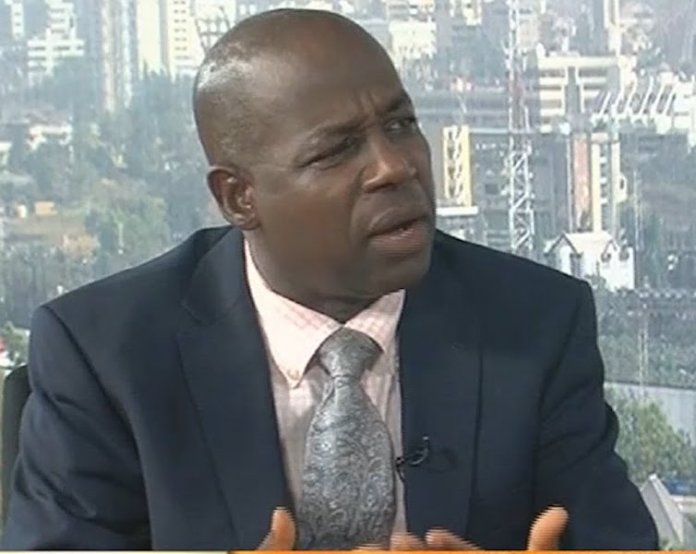 Another six new deaths have been recorded in the yellow fever outbreak in Bauchi State, bringing the total number of confirmed deaths so far to 22.

This was coming as immunisation of workers in the oil exploration sites in the state has begun.

This was disclosed by the Executive Chairman of Bauchi State Primary Health Care Development Agency (BSPHCDA), Dr. Rilwanu Mohammed, while giving situation report on the outbreak on the deadly disease yesterday.

Mohammed, who disclosed that no fewer than 143 suspected cases of yellow fever have been recorded out of which 24 cases were confirmed and 22 died, said all the cases were from Alkaleri Local Government Area of the state.

He added that 10 out of the 22 people that died were rangers working with the Yankari Games Reserve, noting that only 79 per cent coverage was recorded in the on-going immunisation campaign against the vector that carries the disease.

BSPHCDA chairman lamented that some people were still declining to take the vaccine, hence the reason for new deaths recorded, disclosing that besides the 500,000 doses of vaccine provided by the federal government, the state has received another batch of 600,000 vaccines.

He explained that the immunisation would now be extended to Kirfi Local Government Area in the state, the oil exploration sites, and parts of villages in Gombe State.

As a result of the recent outbreak of yellow fever in Bauchi State, which led to the death of over 15 people, no fewer than 500 men of the Federal Road Safety Corps (FRSC) have been vaccinated against the killer disease.

BSPHCDA carried out the vaccination on the FRSC Zonal and Bauchi State Sector Command officials yesterday.

Answering questions from journalists shortly after he was vaccinated, FRSC Zonal Commander, Assistant Corps Marshall, Imoh Etuk, who commended the Bauchi State Ministry of Health for the gesture, noted that it would go a long way in protecting men of the corps from being infected with the killer disease.

According to him, “These vaccines were donated by the Bauchi State Ministry of Health so that our people are properly immunised against yellow fever. We cannot do the end-of-year patrol without us being sound and fit. So, if there’s an outbreak of yellow fever, you can be sure that it will affect our staff. And this may result in a traffic upsurge.

“We are very grateful to the Bauchi State Ministry of Health for this gesture of ensuring that our people are properly vaccinated and it is only a healthy body that can do a proper work.

“We are expecting a total of 500 staff to be properly vaccinated, after this, we will also extend it to their families and we are really grateful to the ministry for this.”

He called on all motorists to obey traffic rules especially during the ember months in order to stay alive, advising them to ensure that they service their vehicles properly and also do proper journey management “because road safety is a state of the mind. If your mind is not properly structured to receive messages, it’s a big problem.”

He added: “Most importantly, they should not travel by night because most of the crashes that happen are during that time of the day. Since people have the fundamental human rights to travel anytime, we are only advising. We are not enforcing this. People should plan their journeys accordingly and avoid traveling at night.”