It does appear that to contain armed conflicts in any part of the world, talking to these armed groups, is the new normal, aside the moral questions and the capacity of governments to secure lives and property.

Jonathan Powell, author of many books and owner of Inter Mediate, a London-based charity for negotiation and mediation that focuses on the most difficult, complex and dangerous conflicts, noted this much in his recent work, ‘Talking to Terrorists: How to End Armed Conflicts’.

He, however, noted that for this approach to succeed, government must first see it as a viable option and then ensure a sustainable engagement, that will over time build trust and encourage the terrorists/banditti to start seeing things from government’s point of view.

Unfortunately, the inability of government to sustain this engagement, he claimed, remains the bane of the negotiation option, especially, knowing that the leadership of the armed groups often stays longer in power than governments. Thus, the two institutions must build the relationship beyond the individuals that serve as their faces at any point in time.

Although the Katsina State government had come under serious attacks lately for talking to bandits, much as Governor Aminu Masari’s approach stands condemned, because he made a needless show of it, things might have headed in the right direction, more so that the state government is already counting the gains of this practically difficult and morally hazardous pace option. 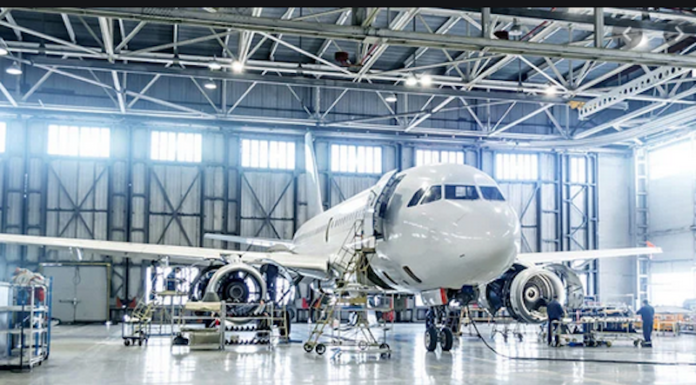