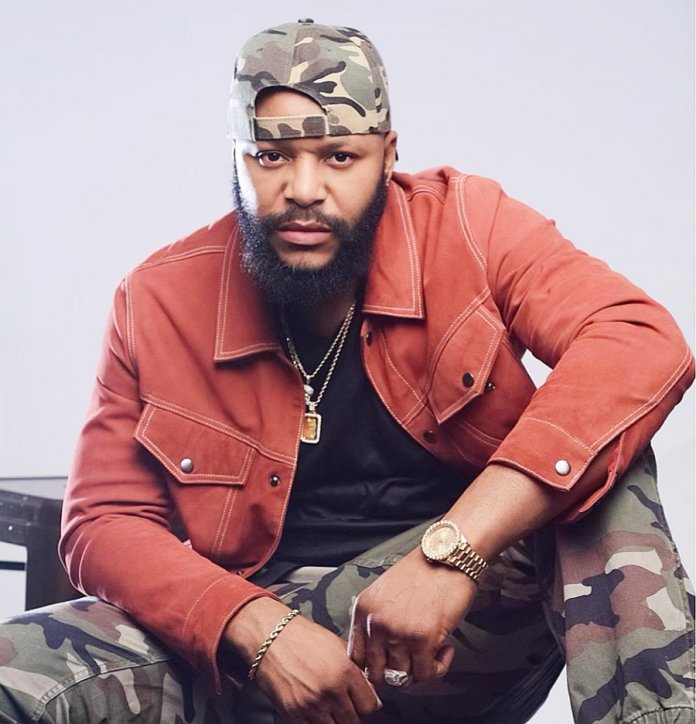 A US-based Nigerian artiste, Emmanuel Nzemeke popularly known as Kaha has been working on a new set of music, which is set to release soon.

The show, which was headlined Davido, which held few days ago, was witnessed by a capacity-filled hall comprising a mixed-race crowd. The hot line-up include Dremo, Danagog, Kobazzie, Kelvin Boj, Morientez, Tyra Meral, Cyrus Deshield, Maleke and Fisum T.

According to Kaha, “I have spent most of my evenings recording songs in my home studio and looking to drop a single soon (Only You). I have plans to drop a few singles and videos set to be out as soon as the project is completed. I have an auto dealership company here in the United States.  (Enzee Autos). We buy and sell cars within the United States and also ship to Africa.”

Explaining the idea behind the music fiesta, he said: “The idea behind Africa Muzik Festival is actually to showcase and promote Africa music and dance to the western world. It brings together people of different colors and backgrounds in celebration of the African Culture and variety.”

“The event will typically cover time frames of two to three months through a one-year period in different states of the United States to assist in moving gradually towards its longer term goals,” he added.