The Funke Akindele-Bello directed film for EbonyLife Films ‘Your Excellency’ is set to hit the cinemas on December 13. Already, promotional campaigns have kicked off in full gear with the official cinema poster.

The poster’s images depict the hilarious antics of the characters, as they vie for social media significance. The tagline, ‘What’s politics without a party?’ hints at the irresistible music and dancing that makes the movie perfect for the holiday season.

EbonyLife Films made a name for itself with its comedic flicks such as ‘The Wedding Party’ and ‘Chief Daddy’. Expectations are high that the winning streak will continue with ‘Your Excellency’, a tale about a bumbling, billionaire businessman and failed presidential candidate, who becomes a credible contender – all through the power of social media.

As the drama unfolds, it seems possible that even a perpetual loser, written off by everyone, can pose a serious challenge for the presidency. 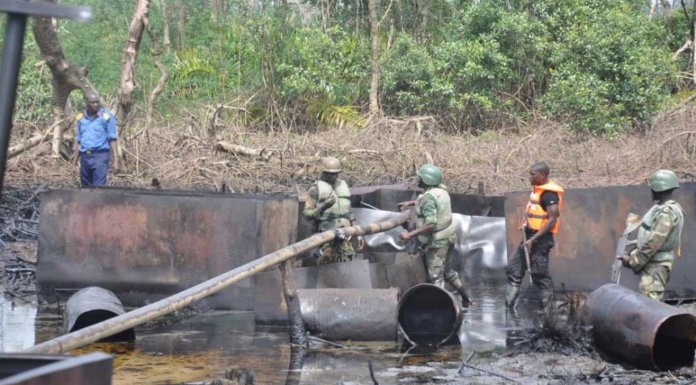