The governor called on those in government to tolerate contrary views and supposedly offensive reportage of events by the media in the interest of the society and growth of democracy in the country.

A statement by the Chief Press Secretary to the governor, Mr. Fidelis Soriwei, quoted Dickson as making the call while delivering the chief guest of honour’s address at the Third Annual Conference of the Guild of Corporate Online Producers with the theme, ‘Economy, Security, and National  Development: The Way Forward’ in Lagos at the weekend.

The governor said that while it was important to exhibit caution, professionalism and respect for national security, it was most crucial that the rights of Nigerians to freedom of expression and other liberties were respected.

He called for concerted commitment of media practitioners and the government to pay the requisite price of tolerance, endurance, professionalism and other ideals for the entrenchment of the democratic culture in the country.

The governor added that the failure to expand the frontiers of the freedom of expression and the inability to tolerate contrary views and opinions would amount to dictatorship.

He said, “You cannot have a democracy without a vibrant media. Those who are privileged to be in government would find it tough and indeed very tough because most times, the media bites real hard.

“However, as irritating as it might appear to be, especially in the face of rumour, and misquotations, in some cases, the media is nevertheless indispensable to the sustenance, development and deepening of culture of democracy.

“For those in charge of governance, you need a thick skin, you have to tolerate the media with contrary views because you cannot have a democracy without a vibrant media.

“There is need for caution, professionalism, the highest value of national security, but above all of these is the need for the respect for individual freedoms, especially the freedom of expression.”

The governor called on the media to support fundamental constitutional reforms that would guarantee inclusiveness and create a stable country.

He stressed that the media is the only profession that is saddled with the onerous constitutional responsibility to hold government accountable to its action.

According to him, the media was singled out for this sensitive role because of the consciousness of the framers of the constitution about its importance to the development and protection of democracy in the society. 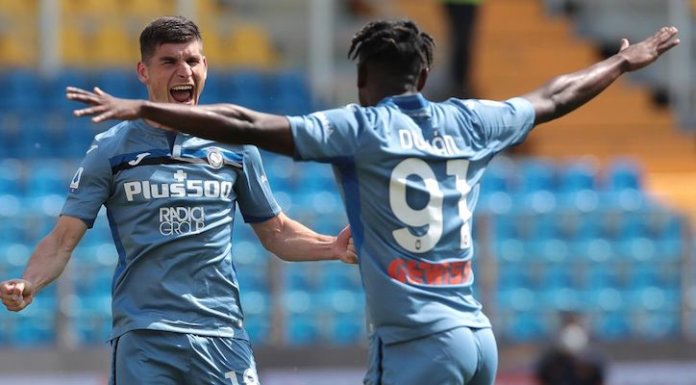