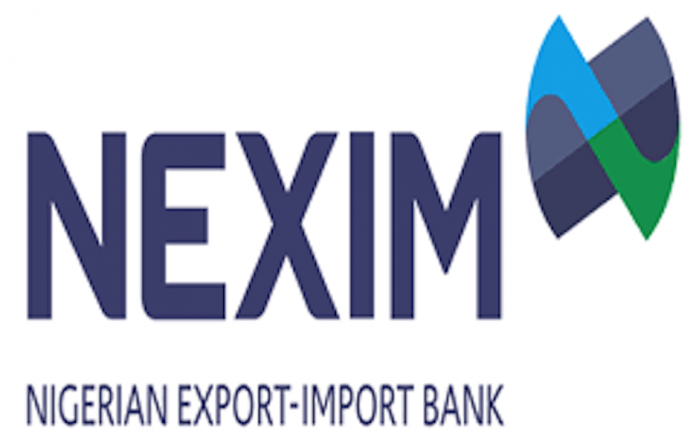 Contrary to some media reports, Nigerian exporters have not shunned government intervention and are accessing funds under the N50 billion Export Development Fund (EDF), being managed by the Nigerian Export-Import Bank (NEXIM)

NEXIM made the clarification in a statement Thursday.

According to the Bank, over the last nine months, more than N60 billion had been approved in support of commodity exports such as cocoa, sesame seed, cashew nuts, hibiscus, ginger shea products as well as hides and skin, among others, in the different geological zones of the country. “Exporters are drawing down gradually in line with the seasonality of agricultural produce. Indeed, the volume of applications under EDF has increased of recent, with applications worth over N77 billion currently under processing by the Bank,” the bank explained.

The EDF was approved by the Central Bank of Nigeria last year to boost intervention in the non-oil export sector under favourable terms and conditions.

The purpose was to promote economic diversification and sustainable growth in line with the Economic Recovery & Growth Plan of the Federal Government of Nigeria.