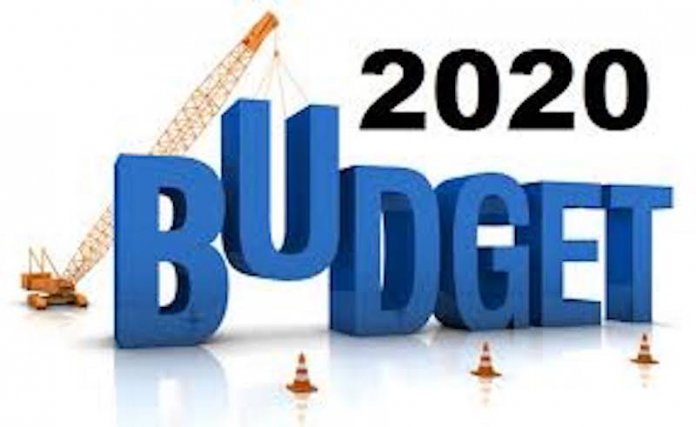 The weekly meeting of the Federal Executive Council (FEC) is expected to discuss today the 2020 budget proposals of the federal government.

The meeting, which is usually presided over by President Muhammadu Buhari with Vice President Yemi Osinbajo and all the 41 ministers in attendance will have the Finance and National Planning Minister, Zainab Ahmed, presenting a memo on the 2020 budget estimates before the FEC.

Ahmed, THISDAY gathered, will be expected to brief the council on the breakdown of the sectoral proposed allocation bearing in mind the 2020-2022 Medium-Term Expenditure Framework and Fiscal Strategy Paper (MTEF/FSP) draft sent last week to the National Assembly for approval by President Buhari.

It was learnt that FEC wants to get the 2020 budget proposals ready ahead of the approval of the 2020-2022 MTEF/FSP draft by the National Assembly so that the President can present the budget estimate before a joint sitting of the Assembly before the end of this month.

Sources told THISDAY that in view of today’s FEC meeting, the National Assembly joint committee on Finance meeting with the Finance Minister, Central Bank Governor as well as heads of revenue generating agencies over the 2020-2022 MTEF/FSP document also scheduled for today has been rescheduled till later in the day.

The finance minister was said to have requested for a shift from the 8a.m. scheduled time for the meeting to afternoon hours and the Senator Olamilekan Adeola-led committee obliged and agreed for the meeting to hold by 1.30p.m. The committee had on Monday formally invited the minister and others to a meeting by 8a.m. today at the Senate wing of the National Assembly.

There are, however, indications that the report of the joint committee set up by the Senate to look into the 2020-2022 MTEF/FSP draft may not be ready today when the one-week deadline given to it lapses.

The Senate had last Thursday mandated its committees on Finance and National Planning to study the MTEF/FSP documents sent to it last Tuesday by Buhari and report their findings at plenary
today. 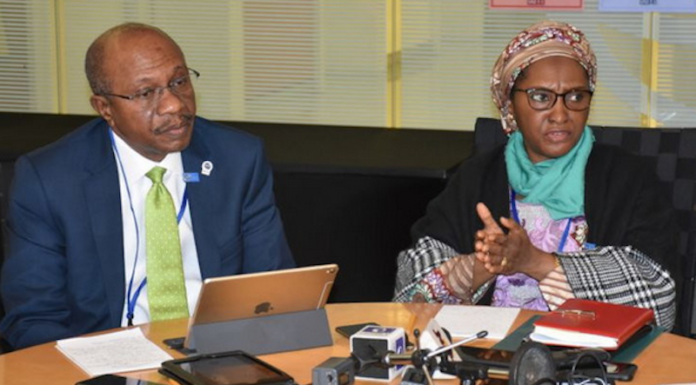