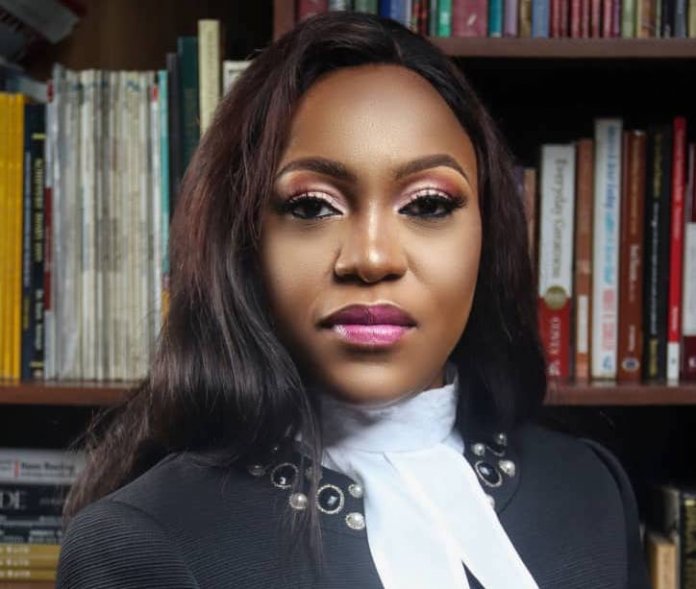 The Young Wigs Conference, an annual conference aimed at orientating young lawyers and law school students on what to expect after school and in the course of their legal practise was held over the weekend at Eko Hotel and Suites, Lagos.

Tagged Divergence, the event which started in the year 2015 in Port Harcourt, had several practicing lawyers in attendance who facilitated on various issues. Speaking at the conference, the Convener, Inemesit Dike said the conference is meant to serve as a path way for young lawyers and students of law school to avoid certain professional mistakes.

“It was birthed out of the issues I had when i got out of law school, I fell flat on my face many times, I made many mistakes that I could have avoided if I had more information available to me,” she said.

Dike further explained that “the aim is to prevent other young lawyers from making similar mistakes that others that have gone ahead of them have made. It is also a charitable support to ensure that those that don’t have access to attend all the bar conferences because they don’t have enough money to attend or because of logistics can actually attend the Young Wigs Conference.

“The Young Wigs Conference is unique because it is not just for lawyers but also for 4th and 5th Year law students. The event helps to prepare them for what’s awaiting them as soon as they get called to the Nigerian bar, thus they hit the ground running.”