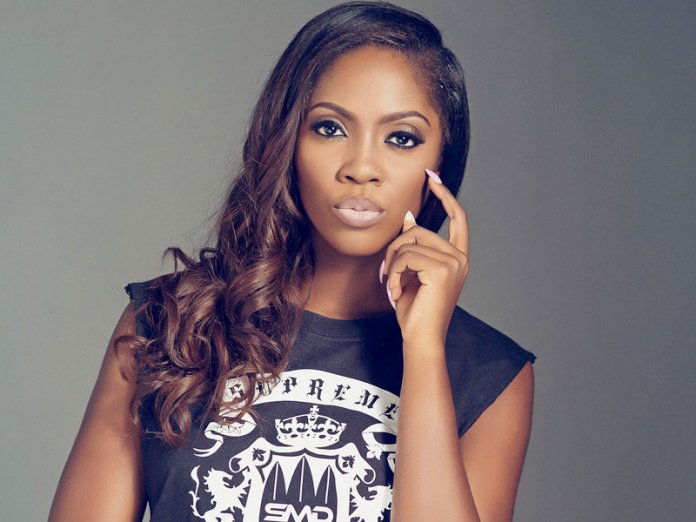 For the first time, the community that began with the arrival of the Lebanese Elias Khoury on the shores of Lagos in 1890 will be converging to celebrate their shared heritage in a multicultural concert.

Tagged ‘Live in Lagos: Music Hall’, the concert will aptly depict the fusion of both communities/cultures through music and entertainment. Assembling the biggest female artist in the country, Tiwa Savage, and one of the biggest stars in the Lebanese-Armenian entertainment industry, Guy Manoukian will headline the concert while Bovi will be the host. DJ Sose will also be bringing the party to the audience with premium Nigerian entertainment dipped in Lebanese flavors.

The ensemble is only fitting for an unprecedented show of this magnitude. The show only improves the union between both cultures and would appropriately depict the extent of the meld between Nigerians and the Lebanese migrants who have since become Nigerian-Lebanese. ‘Live in Lagos: Music Hall’ concert is slated for October 5.