Ramon Azeez’s brilliant start to the Spanish LaLiga season has earned him a recall to the Super Eagles after more than five years as Nigeria announced a 23-man team for the international friendly against Brazil in Singapore on October 13.

The Granada midfielder scored against Lionel Messi’s Barcelona in the 2-0 defeat of the Catalan giants few days ago to increase his rating before handlers of the senior Nigerian team.

There is a first call-up for Slavia Prague striker Peter Olayinka even as the usual suspects dominated Coach Gernot Rohr’s squad for the tango with the Selecao.

Everton’s Alex Iwobi, Oghenekaro Etebo of Stoke City and Scotland –based Rangers forward, Joseph Ayodele-Aribo, who scored on his debut against Ukraine, are all back in midfield, with Victor Osimhen, Samuel Chukwueze, Moses Simon, Samuel Kalu, Paul Onuachu and Emmanuel Dennis all back in the frontline.

Rohr also have defenders Kenneth Omeruo, Abdullahi Shehu and Chidozie Awaziem back from injury, otherwise the squad is largely unchanged from the side that was forced to a 2-2 draw by Ukraine in Dnipro on 10th September.

All invited players are expected to arrive in Singapore on Wednesday, 9th October.

Nigeria and Brazil will tango in a much-anticipated encounter at the Singapore National Stadium, Kallang, Singapore on Sunday, 13th October, 23 years after Nigeria, on their way to winning Africa’s first Olympic football gold, spanked the Selecao in the semi finals at the Athens Stadium in the State of Georgia, USA. 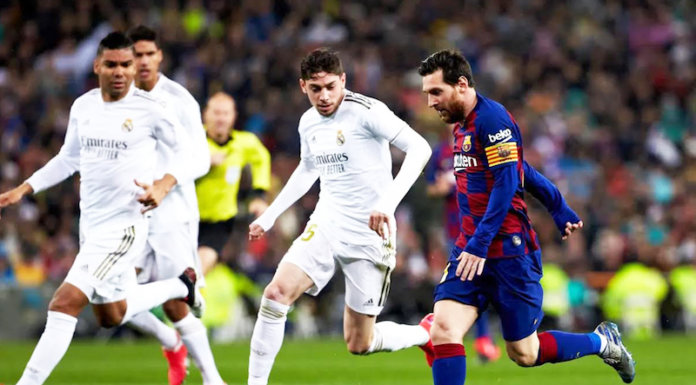