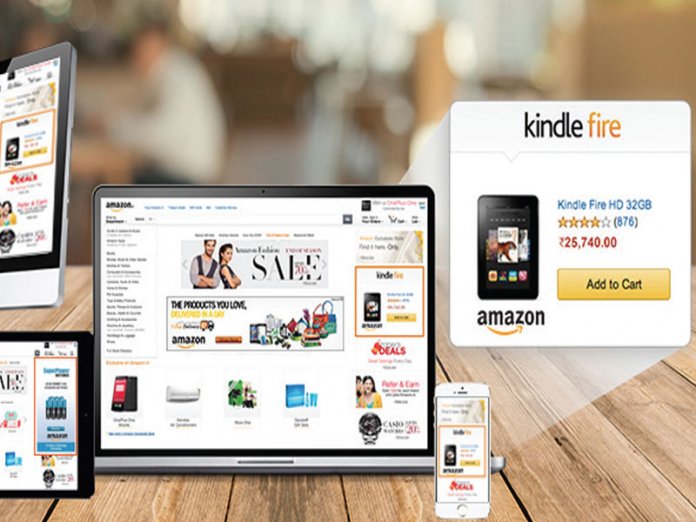 As the paradigm continues to shift from raw traditional method to mixture of digital and traditional, Nigerian advertising practitioners have designed strategies to remain profitable, writes Raheem Akingbolu

Like brothers who have withdrawn into their chambers to tell one another the home truth, advertising practitioners, under the aegis of the Association of Advertising Agencies of Nigeria (AAAN), minced no words when they met at the association’s 46th Annual General Meeting in Lagos recently.

It was the moment of truth and the speakers didn’t mind whose ox is gored. Beyond comradery and pumping of Champaign, this year’s AGM was primarily aimed at providing new directions and solutions needed to overcome the challenges and problems confronting the creative industry in Nigeria.

The guest speaker at the occasion, Vice Chairman, Troyka Holdings, Mr. Jimi Awosika, admitted that the world is now in the post-digital age and that all the things that determines and makes an agency very relevant in the pre-digital age have all changed drastically.

He said the fact that the age has changed meant that rules and strategies too must be changed as one cannot keep pouring new wine into an old skin.

He stressed that survival involves gaining relevance consistently and in order to do this effectively in the present post-digital age of the world, the agencies should first redefine and identify what they represent and the exact services they render to clients.

“In this post-digital age, we now have a new audience completely different from those of the dark age. And it’s because this audience all now have free access to many things they couldn’t accessed in the past. So, for an agency to prove to be the one for me, it has to understand my audience and the medium that drives them.

“Being aware of them alone is not enough, an agency has to know how to build affinity. It has to have something the client can tap into. That is also a key factor to becoming relevant in this age.”
Awosika further urged the advertising agencies to effectively understand how the internet works since their job is to connect people to brands.

“You can also measure growth in terms of the number of agencies that are becoming members of the AAAN.
He said the association had the agencies in mind and decided to bring to light, the myriads of challenges the industry is facing when it was coining the theme for this year’s AGM/Congress.

“What informed the theme is the fact that just like other sectors in the economy, 70 to 80 percent of the advertising agencies are having really difficult times in terms of being able to sustain their businesses, meet obligations and at the same time, record some form of growth or the other,” he said.

“We have close to 90 agencies made up of full member and associate member agencies. In that sense, the association and industry are growing because people are beginning to see a significant need to have themselves properly registered with the professional association.

“With regards to creative performance, we also have quite a lot of tractions in the sense that most of our agencies are becoming dominant in terms of award wins, at the regional level. That shows that the quality of creative work in the industry is on an upward trajectory and that is being recognized internationally.

He also reiterated that relevance is key in the business and assured it is the primary focus of AAAN to equip the members and their staff in the area of capacity building so as to be competent in the modern marketing age.

The panel discussion speakers at the event included Dr Lekan Fadolapo, Mrs Bunmi Oke, Mr Steve Babaeko and Mr Lanre Adisa, who are experts in the advertising industry as well as members of the association.
However, Adisa observed that thriving is an important topic for discussion and suggested it should be considered when coming up with the next AGM discussion.