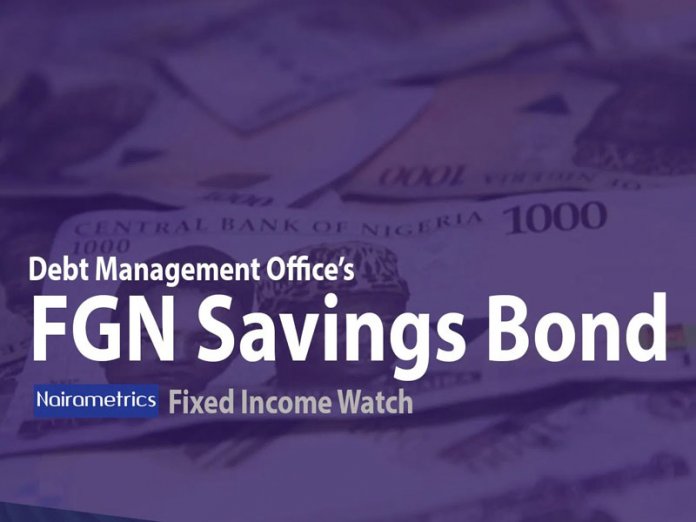 As in previous months, subscribers showed a strong appetite for FGN bonds as the

Three instruments (five-year, ten-year and 30-year bonds) with a total face value of N150 billion, were offered to investors at the auction.

The total subscriptions received from competitive bids for the instruments were N160.90 billion, the DMO disclosed last night.

As in previous auctions, investor sentiments remained strong for the longer-tenored bonds.

Subscriptions received from competitive bids for the 10-year and 30-year bonds were N82.91 and N63.66 billion, compared with the amount offered for the N50 billion and N55 billion, for the two instruments, respectively.

Overall, the total amount allotted at the Auction was N146.60 billion. 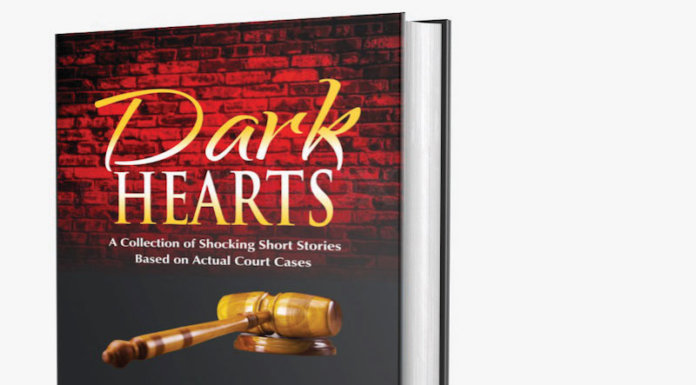