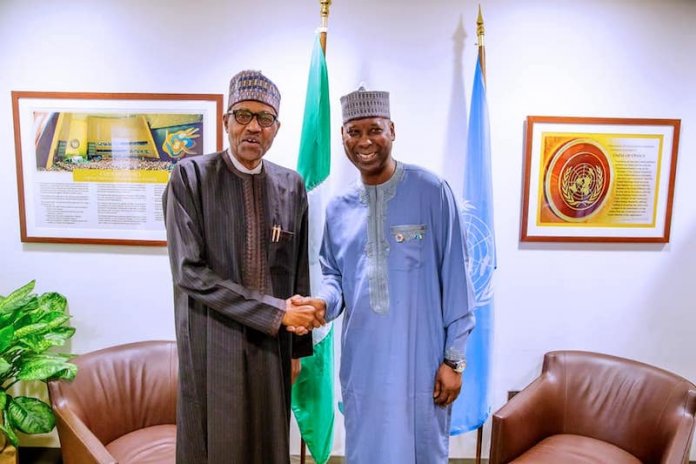 The president, according to a statement by his spokesman, Mr. Femi Adesina, said Buhari told Muhammad-Bande that he bore a heavy weight on his shoulders, adding that Nigeria was solidly behind him in the onerous task.

“I sincerely congratulate you. Your election was well received by the whole world. It was a unanimous support, and the global community received you well. That support puts heavy weight on you, and I wish you well,” Buhari was quoted as saying..

According to the statement, in his response, Muhammad-Bande said he was delighted to receive the Nigerian President, “along with your team of professionals and politicians.”

He quoted him as saying, “Your nominating me for this position is the greatest honour I can have. The support from Africa and the world has been outstanding so far.”

It also said Buhari was accompanied by governors, ministers, and senior government officials. 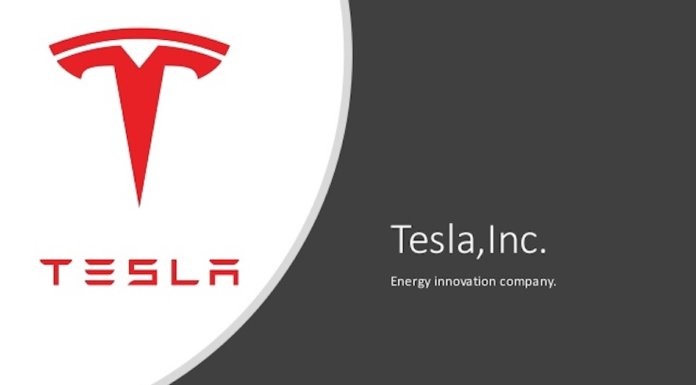 Tesla Under Scrutiny in China

Southern Govs Meet over Insecurity, to Reconvene Next Week