Serena Williams has time “working for her” in pursuit of an elusive 24th Grand Slam singles title, says her long-time coach Patrick Mouratoglou.

The former world No 1, who will turn 38 later this month, suffered her fourth successive defeat in a major final at the US Open earlier this month as her wait to match Australian Margaret Court’s all-time haul was prolonged.

Williams will now have to wait until the Australian Open – the scene of her last Grand Slam title in 2017 – in January for her next shot at history.

After her defeat by Canadian teenager Bianca Andreescu at Flushing Meadows, the world No 9 resisted fears over her ability to overcome one final obstacle in her career: to match and then overhaul Court’s tally. Mouratoglou, who has coached Williams to 10 Grand Slam titles since beginning their partnership in June 2012, insists the American was becoming ever more formidable.

“I think time is working for her,” Mouratoglou told Sky Sports’ Mathieu Wood in an exclusive interview at the Mouratoglou Academy.

“I think she was much better at the US Open than she was at Wimbledon and Wimbledon better than Roland Garros.

“She is getting back in shape and the more in shape she will be the more dangerous she will be. I think she has started to play really good tennis.”

Williams has not won a set in any of the four Grand Slam finals she has reached since the return from the birth of her first child in September 2017.

She lost to Angelique Kerber in the Wimbledon showpiece last year, before being beaten by Naomi Osaka in New York two months later, while this year she has lost on the same stages against Simona Halep and then teenager Andreescu.

Mouratoglou concedes Williams, who first won a Grand Slam aged 17 in 1999, has to work out the winning formula once again on the biggest stage as she aims to bolster her legacy.

“She has to win that last match in the tournament which is always really difficult,” he said.

“This is the highest pressure anyone can have in life and on the other side of the court she plays girls who have zero pressure because it is their first final.

“They are going to play many Grand Slams, they are young, they are excited, enthusiastic so they play without pressure and that makes a big difference. But at some point she will figure out how to deal with that.” 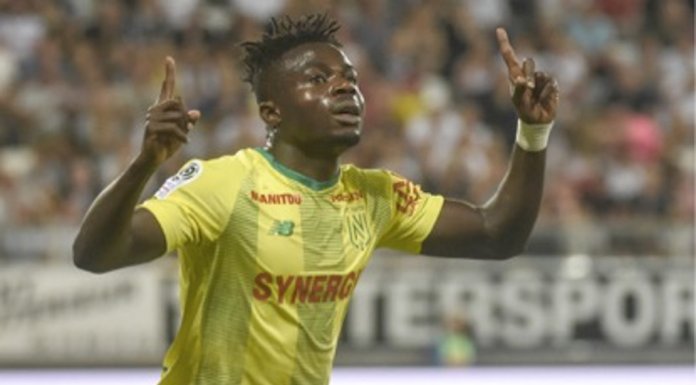 I Want to See a Nigeria That Respects Children