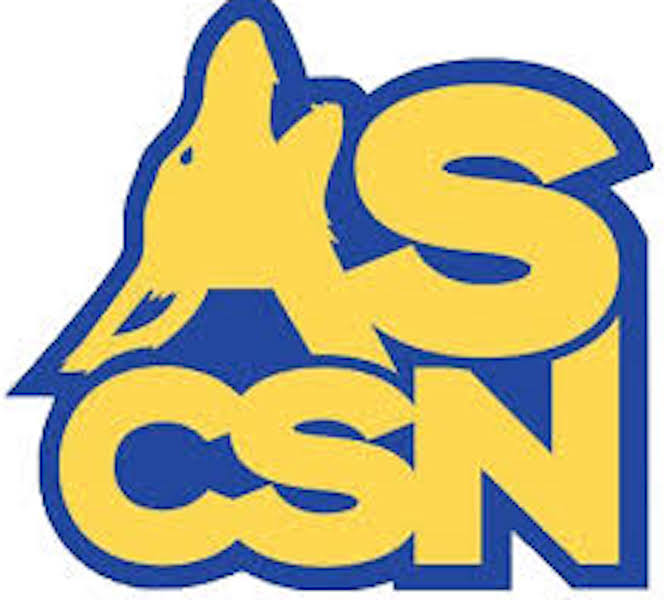 The Association of Senior Civil Servants of Nigeria (ASCSN) of Federal Training Centres Forum in six states has issued a 28-day ultimatum to the federal government over lack of legal framework guiding the establishment of the institutions in the country.

The affected training centres located in six states was established to provide quality education and training for workers of the federal agencies and parastatals in the country.

It was gathered that since it was established several years ago, the affected institutions have no legal backing that can make them maintain their status as institutions.

Therefore, workers of the affected training centres under the aegis of ASCSN at its third biennial conference in Ilorin, Kwara State, decried the alleged insensitivity of the federal government to their current plight.

They urged the Office of the Head of Civil Service of the Federation (OHCSF) to urgently transmit the draft bill for the establishment of Federal Training Academy to the Federal Executive Council for onward transmission to the National Assembly to be passed into law or face industrial action.

Delegates from the six federal training centres located in Calabar, Enugu, Ilorin, Kaduna, Lagos and Maiduguri gathered to discuss issues pertaining to the core operations of the institutions.

The workers in a communique, signed by the National Chairman of the union, Dr. Niyi Adedokun and National Secretary, Imeh Udoh decried the inability of the management of the six federal training centres to give the affected institutions a legal framework as a factor militating the growth of the centres in the country.

The union also called for the activation of training programmes for the staff of the FTCs in the country so as to equip them with modern day capabilities.

The communique added that: “For over 10 years, no staff of FTCs has been sent on capacity enhancement programme.”

The union also called on the OHCSF to investigate urgently circumstances that made all staff of FTCs who sat for the 2017/2018 directorate cadre promotion exams to be denied severally.

The union also advised the OHCSF to implement the report of the meeting of the Permanent Secretary (CMO) with director (learning and development) and provosts of FTCs on staff welfare and other issues concerning FTCs.

Earlier, the Joint Chairman of the FTCs ASCSN Forum, Dr. Niyi Adedokun reiterated the need for FTCs to be given the recognition they deserve in relation to the institutions’ mandates.

He lamented the systemic neglect of the centre which is due largely to no legal status for the centres since the creation of FTC Lagos in 1957.

Exclusive! How Bolu Akin-Olugbade Made Peace with Olu Okeowo Before His Death