Funmi Ogundare
The West African Examinations Council (WAEC) has appealed to states that are owning it to pay up their dues, saying that the debtor states are incapacitating it from carrying out its duties effectively.
The Registrar of the council, Dr. Iyi Uwadiae, who made the appeal during his valedictory briefing with journalists via tele-conferencing from Ghana Wednesday, said the council is doing its best not to leave behind any abandoned project.
According to Uwadiae, who will officially bow out of service on September 30, “I intend to leave behind a healthy council and that is why we are appealing to various state governments to pay their dues on time so that we can do the things that we should do.”
He enumerated some of his achievements while in office to include curbing examination malpractices during the conduct of its exams, adding that though it was a tough time even for the member countries in deploying resources, they were able to overcome the fight.
“The secretariat paid the deserved attention to the issue of examination leakage and resolved to settle for nothing short of total eradication of the nuisance. We pursued a status of self reliance in printing services which could guarantee our set target of 100 per cent  in-house printing of question papers.
“As at now, each national office has reached a certain stage in the establishment of an in-house printing press. Other types of malpractice also received our deepest reflection, as the council constructed or furnished for use its own standard/model examination halls in places like Lagos and Benin City in Nigeria; Accra, Cape Coast, Wa and Koforidua in Ghana; and Tubmanburg in Liberia.
“We were relentless in the deployment of technology in the council’s operations and activities.
“With the use of technology, we built tighter security around our examination materials and conduct, as various gadgets and software were deployed for identification of candidates, capturing of data and detection of irregularities at examination centres. Constrained papers were also introduced to stifle cheating at the examinations.
“We successfully reduced the period for the processing of the results of WASSCE for school candidates from an average of 84 days in the past to barely 45 days, and the compression is still ongoing,” he said.
The outgoing registrar, who assumed office on October 1, 2012, emphasised on its strategic plans saying: “In the spirit of the council’s strategic plan, we intensified effective communication and interactions with all stakeholders across the sub-region.
“As a result of the effort, the relationship between the council and the various member governments and their functionaries improved tremendously, giving room for stronger ties among the nations, better cooperation with relevant ministries/departments/agencies, wider collaborations on diverse educational matters and excellent service delivery to the stakeholders.
“The council continued to expand its consultancy services and demonstrate capacity for more functions and responsibilities in all its offices. Some member governments created new examinations and assigned their conduct to the council. The council’s efforts at making inroads into the neighbouring non-WAEC member countries like the Republic of Benin, Togo, Burkina Faso, Guinea and Mali paid off, as more schools and candidates in those countries were attracted to the council’s examination.” 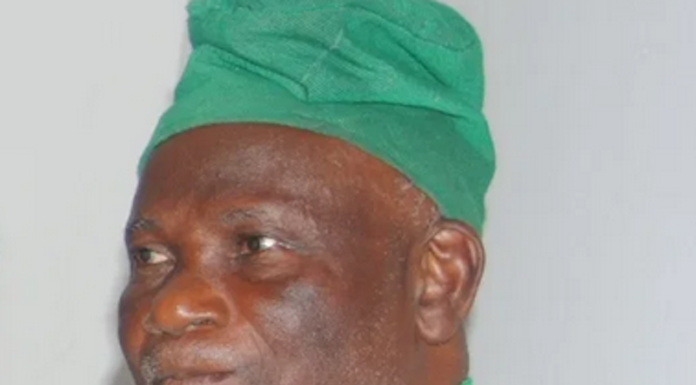 TOWARDS QUICKER DISPENSATION OF JUSTICE