A former Minister of Aviation, Mr. Femi Fani-Kayode, has denied writing any petition against the acting Chief Justice of the Federal High Court, Justice John Tsoho.

He described the petition as falsehood concocted by agents of destruction to discredit his reputation.

In a statement made available to THISDAY Wednesday, Fani-Kayode called on the Presidential Advisory Commitee Against Corruption, led by Prof. Itse Sagay, as well as other committees to discredit it.

He said: “The fake story purportedly reflects the contents of a fake petition which was supposedly written by a fake lawyer, Lanre Amu, who I have never met or spoken to on my behalf against Justice John Tsoho, the Acting Chief Judge of the Federal High Court.

“I did not mandate anyone to write such an absurd, damaging and defamatory story and neither did I write any petition against Justice Tsoho. I do not know, have never heard of, and have never spoken to Mr. Amu who is allegedly the author of the petition and who falsely claims to be acting on my behalf. The claims in the petition and the attachments that were sent with it are fake and false.”

He said he had no knowledge of who the agents were, and that he had directed his lawyer, Mr. Ahmed Raji, SAN, to write Prof. Sagay and his committee to inform them that no such petition emanated from him or any of his agents.

“I have also asked them to report this matter to the appropriate security and intelligence agencies to investigate and to bring those behind this dangerous, damaging, criminal and libelous course of action to justice.

“I wish to emphasise the fact that anyone or any medium that attempts to publish or circulate such a fake and damaging story would have contravened the laws of defamation and would have violated the provisions of the Cyber Crime Law and I will not hesitate to exercise my lawful and legitimate rights in a court of law in order to protect my name and reputation,” he added. 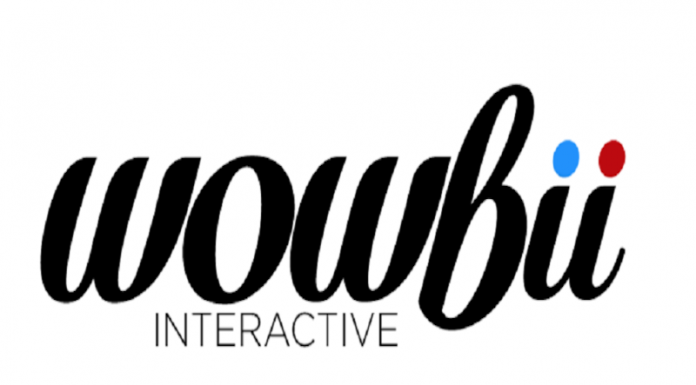