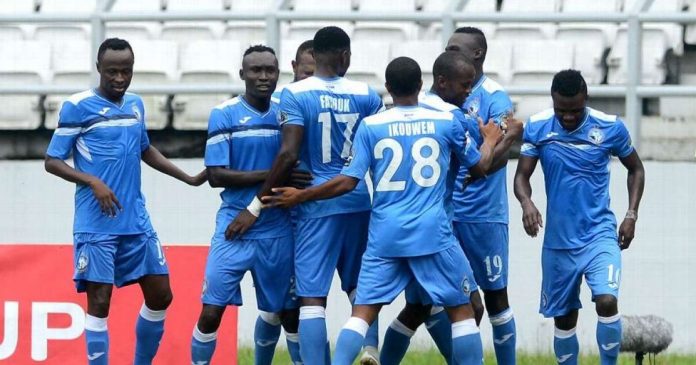 Officials of Al Hilal of Sudan not only left Aba Sunday with what they see as positive result but with a desire to have in their home the kind of pitch they played at the Enyimba Stadium.

Al Hilal’s leader of delegation, Muhammad Harun while basking in the euphoria of the goalless draw they got in Aba, noted that they played under a completely different atmosphere at the Enyimba Stadium.

He hailed the transformation of the playing turf which he said was a complete departure from what it used to be.

In his words: “This is not our first time in Aba. We were here some years back and the pitch then was one in which the players found it difficult to walk…I am not talking about running. You can barely walk when it rains and the pitch then was horrible. I am surprised with what they (Enyimba) now have. The pitch is not only fantastic but one of the biggest in the world in terms of dimension.

“This is an artificial grass that is as good as natural. We have contacted the company that constructed this pitch (Monimichelle) and we would want him to come over and do some pitches in Sudan. Yes, it may be expensive but it would be a very good investment for the game,” observed the Al Hilal boss.

Harun stressed that Al Hilal came to Aba with one thing in mind…to get a positive result, even as he insisted that the goalless draw was a positive one.

“We see how it goes in Sudan, but we are going home satisfied with the outcome of this first leg,” Harun concluded. 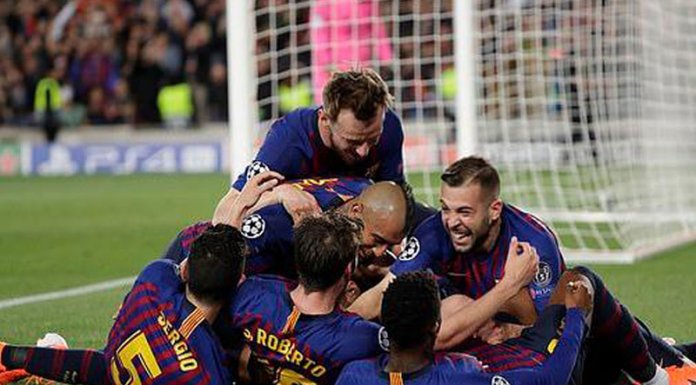