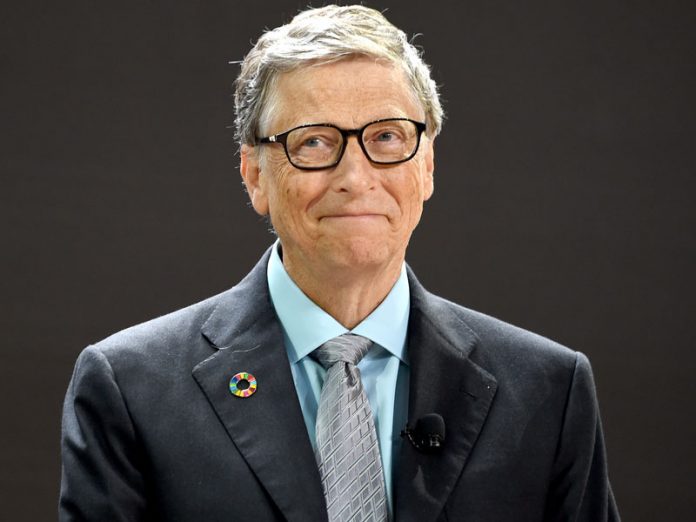 The co-Founder of the Bill and Melinda Gates Foundation (BMGF), Mr. Bill Gates, has stated that Nigeria and India are the worse countries on the global gender inequality index, and that this may hamper the drive to improving human capital development and achieving the United Nations Sustainable Development Goal (SDG).

He said although a person’s gender and place of birth still unfortunately determine the future of that person, countries must make conscious investments in their ‘next generation’ if they hoped to build on the improvements already made in health and development, as shown by the Goalkeepers Report, an annual report by the BMGF to track progress in SDG.

Gates, who stated this during a restricted teleconference held with select journalists across the world recently, said: “Countries that are interesting to look at are India and Nigeria, where the districts that are worst off are some of the toughest in the world, and the districts that are well off are actually almost exceeding the success of developed countries. We need to take best practices from the best countries.

“Our data shows that while progress on health and development continues unabated, global inequality remains a major barrier to achieving the SGD. Even in the worst-off parts of low and low-middle-income countries, more than 99 percent of communities have seen an improvement in child mortality and schooling. Yet, despite this progress, persistent gaps in opportunity mean that nearly half a billion people-about one in 15 persons-still do not have access to basic health and education,” adding that majority of those affected are women and girls.

Gates mentioned that gaps between countries, districts, and boys and girls prove that the world’s investments in development were not reaching everyone, adding that no matter where one is from, life is still harder for females than males.

The foundation co-founder said despite gains in female educational attainment, opportunities for girls are limited by social norms, discriminatory laws and policies, as well as gender-based violence, noting that to address this persistent inequality, countries should look at a new approach to development, targeting the poorest people to make up the most ground.

According to him, “Governments should prioritise primary healthcare to deliver a health system that works for the poorest; digital governance to ensure that governments are responsive to their least-empowered citizens, and more support for farmers to help them adapt to climate change worst effects.

“We will produce a Goalkeepers Data Report every year through 2030, timing it to the annual gathering of world leaders in New York for the UN General Assembly.”

Gates described Nigeria as a super-important country for achieving SDG globally, adding that the BMGF has done a lot of work in Nigeria on polio, and was glad the country has gone almost three years without having a polio case.

He said even though polio was still a priority, the foundation was focusing on primary healthcare system as a priority as well.

Gate said: “If I had one wish for Nigeria, it would be that the quality and funding of the primary healthcare system would achieve the level of some other countries that have lower income but have done a better job. So it’s definitely doable.

“In Nigeria, for a lot of the work we do there, we have partnered Aliko Dangote, who helps us understand who the good partners are and exactly how we can reach out to groups like the traditional leaders and get them involved in these efforts as well. So, Nigeria is important, and I’m hopeful about the country. As you see in the 2019 Goalkeepers Report, the disparities within Nigeria are quite stark.

“Also, one challenge that Nigeria has is that the amount of money that the government raises domestically is quite small compared to other countries. A lot of countries at that level will be raising closer to 15 percent of Gross Domestic Product (GDP), and Nigeria is one of the lowest in the world down at about 6 percent. And so, it is a huge challenge that when you want to fund infrastructure, health, education, among others, and over time, with the tax collection, the domestic resources are going to have to go up quite a bit.”