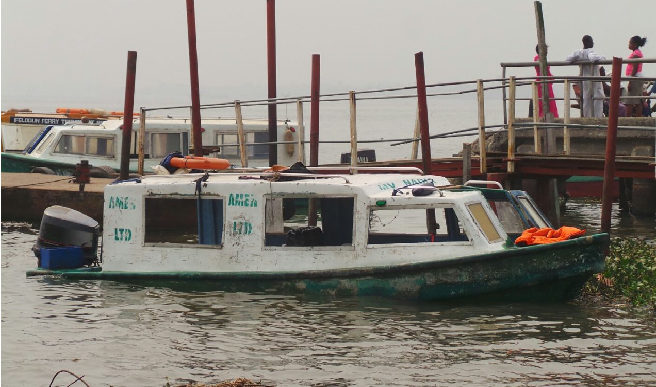 ●Says it’s NIWA’s responsibility
Kasim Sumaina in Abuja
The federal government on Tuesday in Abuja, ordered the Lagos state government to as a matter of urgency hands off the waterways in the state, noting that it is the responsibilities of the Nigerian Inland Waterways Authority (NIWA) to oversee the sector.
Minister of Transportation, Mr. Chibuike Rotimi Amaechi, who gave this order while featuring on a television programme monitored by THISDAY, revealed that Lagos state government did not have any right on the Inland waterways.
Amaechi said the Constitution was clear on the  issue and that the law was clear on the ownership structure but, “when there is a vacuum it has to be filled so Lagos state decided to fill that.”
The minister stated that court had ruled that the federal government must go back to claim that responsibility since it’s theirs, adding that to do that, money can be provided from the budget to buy more vessels and provide inland water services in Lagos from Victoria Island for instance to Apapa which he said would help reduce gridlock in the area.
“The law is very clear about the responsibility of management of waterways, so why does Lagos state government want to take it from NIWA? For me, I don’t think that port construction at the inland waterways is the solution for now, we have done quite a lot, Onitsha, Baru, Lokoja River port are ready and still under utilised.
“What we should focus on is production, what we are doing at ministry of transport is to provide the logistics to move and transport your goods, so there is need to harp more on production, because as you produce your goods you create wealth. That is what China has been doing to move forward.”
He noted that there was also a need to do dredging on the waterways and see how many people would be encouraged to move their goods by water adding that this will create more employment.
He also stated that government needed to focus more on cargo tracking, stressing that he was embarrassed at the last maritime stakeholders meeting when almost all the stakeholders were hammering on tracking, “I will try to present this at the cabinet so that we can take cargo tracking off the ground,” Amaechi said.

editor - April 6, 2020 1:13 am
6
BY IJEOMA NWOGWUGWU (BEHIND THE FIGURES) So much has happened since the outbreak of the novel Coronavirus, labelled by scientist COVID-19 because of the year... 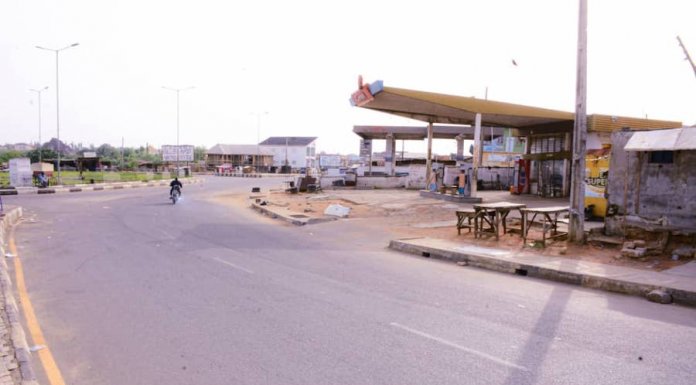