If Nigeria manager Gernot Rohr had his way, the Super Eagles would not be facing non-African countries in the second international window of the 2019-2020 season.

Ahead of the 2021 Africa Cup of Nations qualifiers, the Super Eagles and Ukraine played out a 2-2 draw while their next opponents in a competitive match Benin locked horns with two African giants in Algeria and Ivory Coast.

”We only had one game, I hope that we can have two games in October to prepare well for the qualifiers against this very good Benin team, who were one of the surprises at the AFCON eliminating Morocco, don’t forget, it won’t be easy to beat them.

”But now we have found a good young team again with four new players. They are all doing very well”.

On the kind of teams he wants to face next month and the venue of the friendlies, Rohr is advising the Nigeria Football Federation to arrange games with African nations to be played in France or Africa.

”Now we have to go back to Africa or perhaps play in Europe against other African teams like Tunisia, Ivory Coast, two games in Paris, other countries are coming to Paris to play, Madagascar and Tunisia, so we need to prepare against African teams”. 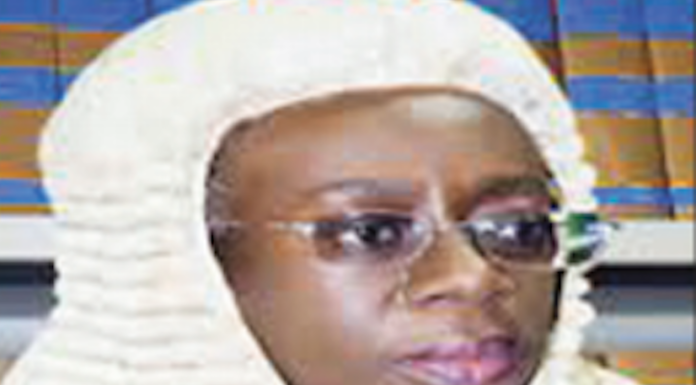